​​These days, it seems like I can’t make it through most conversations without the topic of relationships coming up.

“So do you have a girlfriend now?”

“How’s the dating life been? Are you talking to anyone?”

No, nonexistent, and no, thanks for asking.

After a year and a half in a pandemic though, I can’t say I blame people for constantly having relationships on their mind. The loneliness and lack of adequate social interaction that we’ve endured can prompt one to crave connection, and there isn’t any greater bond than a romantic relationship.

More importantly, as young adults, we’re beginning to get older, and the reality of marriage isn’t too far out of the picture. Some of us may be facing pressure from family to settle down in a relationship, while others may simply want to date.

This brings me to the focus of my article – dating within the Japanese American (JA) community. In a lot of ways, it makes sense. I probably have a far better chance of hitting it off with someone I see on a weekly basis at a cultural club that we both share the same passion for as opposed to someone I bump into at the grocery store. However, there are some risks to consider before trying to ask out the first person you see in the JA community. 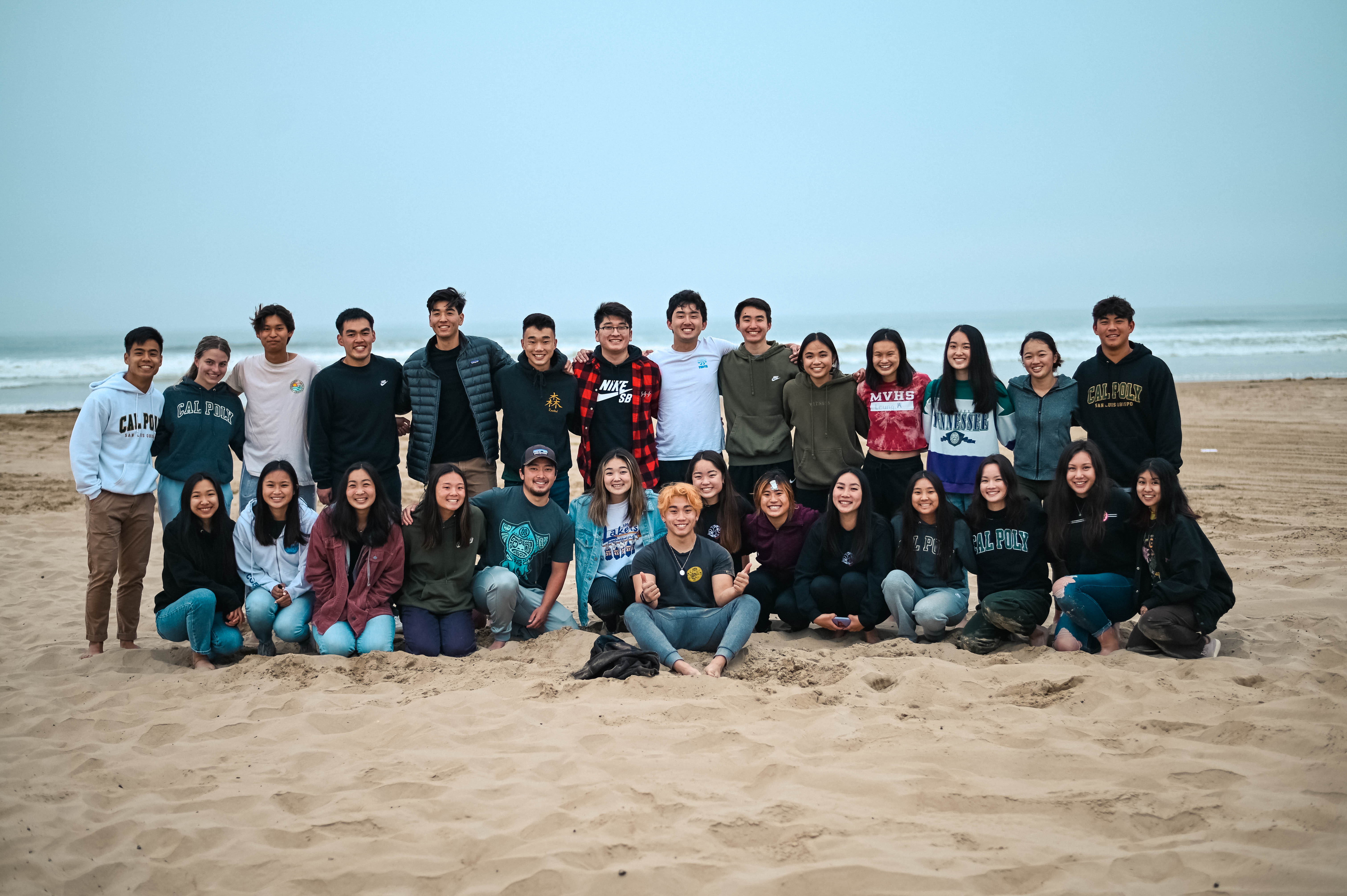 Seeing how I have zero dating experience, both within and outside the JA community, I’ll default to the expertise of three individuals who are far more qualified to speak on this topic. While two of them got married after meeting in Nikkei Student Union (NSU), the other has had a few experiences dating in the community that didn’t work out. To keep their stories anonymous and respect their privacy, I’ll be referring to the married couple as Brett and Kelly and the other individual as Shawn.

Brett and Kelly not only met through UCLA’s NSU, but they also served on the organization's board together the year that they began dating. Though worried about the risk of things not working out, they decided to give dating a try, and years later, the married couple serves as an ideal scenario for dating within the community.

“It's definitely a pro that we can both look back on our NSU days and reflect together, and that we have a lot of mutual friends that we met through NSU,” they said. “It was also a pro that we both were involved in an organization like NSU that connected so deeply to our identities. It was nice that we were able to engage in something that we both cared about together.”

A couple coming from two different walks of life will rarely have that shared cultural experience or overlapping friend groups. Some couples may enjoy those differences, but there are benefits to being a couple in a tight-knit community.

“Being a couple in NSU allowed us to get to know each other in different settings - social activities, cultural and community events, hangouts with different friend circles within NSU, and in more business settings such as our involvement on board,” they said. “Looking back, it was cool that we were able to observe and learn each other's working styles through our roles. We had the opportunity to work with each other on planning retreats, meetings, events, and learn about each other's strengths and areas for improvement.”

In fact, working together in NSU helped them later down the line when it came to wedding and travel planning. All the Google Docs and the time spent collaborating on events helped them become more comfortable and familiar with how to work with each other, perhaps sparing them from conflict that other couples may face.

“It wasn't frequent, but when we'd have disagreements during board meetings or other business-related conversations, we'd usually bring it up afterwards when it was just the two of us. That wasn't necessarily a bad thing since it helped us learn how to communicate and be okay with disagreeing with each other, but that might've been one challenge we faced.”

Altogether, things have worked out for them in the best way possible, giving reason for hope for romances brewing within JA circles.

Failed Relationships, But No Regrets‍

For Shawn, on the other hand, his relationships within the JA community may not have turned out the way he’d hoped. Having dated twice in the broader JA community and once in the context of NSU, the highlights of his experiences mirrored Brett and Kelly’s.

“It was kind of like the Spider-Man meme and almost too surreal. When you go on your first few dates, you realize that your respective childhoods were almost identical. You’re able to instantly connect about JA basketball, knowing random community families, and even the best hole in the wall Japanese places spread across the SoCal area. When you’re in the relationship, you're able to (most of the time) connect with your significant other’s parents as you realize they’re not too different from your own parents.” 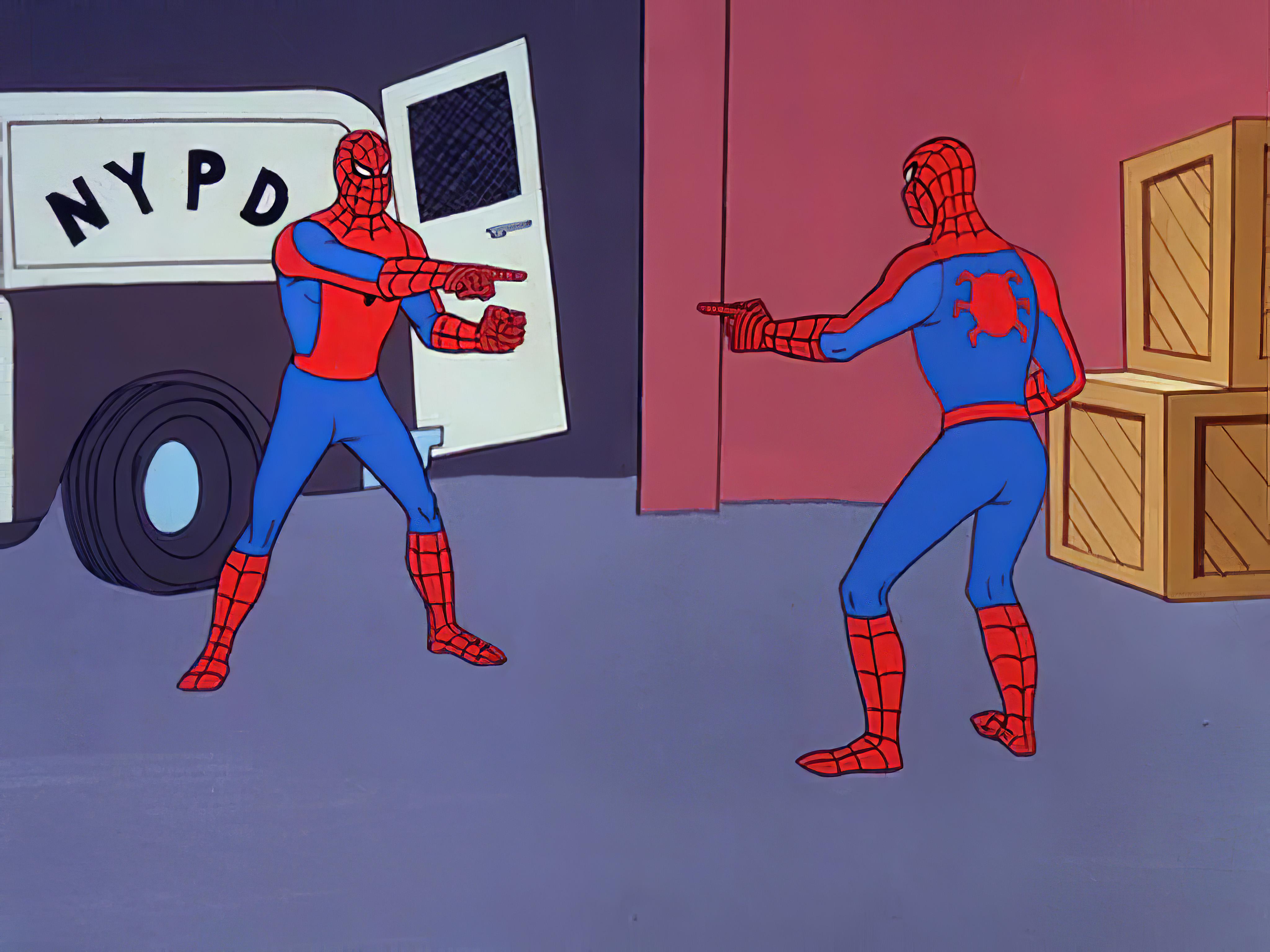 As convenient as it is to have all these similarities, Shawn also saw them as the greatest con of dating in the community. By staying in the community, we limit ourselves and miss out on enjoying and appreciating the culture that other communities have to offer.

“You’re so similar and share similar experiences, you kinda live in a bubble,” he said. “For me at least, dating outside the community I was able to learn about my significant other’s diverse family background and try new things that I wouldn’t ordinarily experience.”

There’s also the issue of what it’s like to deal with breakups within the JA community. Unlike Brett and Kelly, Shawn had to deal with the consequences of his relationships not working out, and to put it plainly, things were tough after each breakup.

“The best way I can describe things in the short-term was that things were really awkward. Like any relationship, you develop the same friends and start becoming involved in the same clubs and activities. However, for JA relationships, you play with the same basketball team, have similar friends in NSU, are roommates with best friends, and your JA moms are in the same texting group. For my relationships that didn’t end well, a lot of friends were forced to pick sides. There was always a general uneasiness when either party entered the same space.”

This is the risk you run by dating within the JA community, but if you ask Shawn, it’s ultimately one worth taking. In a club like NSU, the amount of time that you spend together will inevitably lead to relationships. Even if things don’t end up working out, it’s still worth giving them a try, and like Shawn, you can hopefully exit the relationship without any regrets.

“The main advice I would give to those that are thinking of a relationship with a NSU friend, go for it!” said Shawn. “Dating in the JA community can be one of the best ways to find your future significant other. But also, if it doesn’t work out, try not to let it affect your mutual friends as you’ll end up seeing the same people for the rest of your life.”

The pessimist in me worries about dating within the JA community. What if I break up and I still have to work together on your organization’s board? Am I going to lose all of my mutual friends? Will I have to leave the organization to avoid seeing them?

More by this author >>
Related Articles in
Relationships 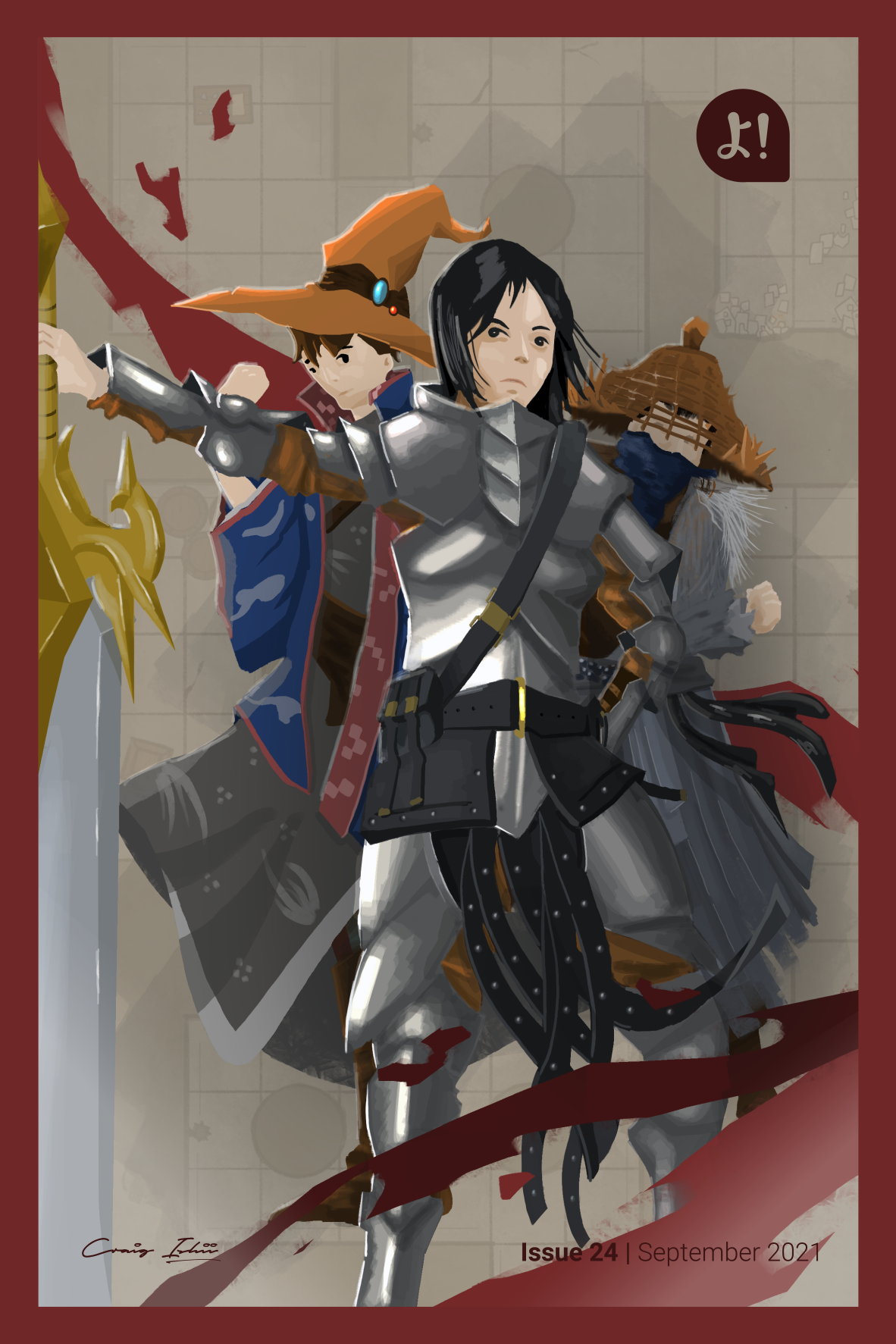 Article featured in this issue:
September 2021
Should We Date Within the JA Community?
By,
Timothy Chuman
Why Is It So Hard To Give Up Amazon?
By,
Megan Nagasaki
Giving Voice to Asian American Seniors Through Film
By,
Teresa Matsushima
Expectations & Reality for Legacy Family Businesses in the JA Community
By,
Craig Ishii

Businesses like Amazon have become consumer staples because of convenient shipping options and low costs. Despite reports of unethical practices and its misalignment with my own values, why is it still so hard to give it up?

Dungeons & Dragons is back and its players are more diverse than ever. In this article we explore how Japanese American players navigate the fantasy world, D&D's problematic past, and what they've learned about themselves along the way.

I couldn't imagine retirement offering much more to my life, but a digital histories film class has proven to be a challenging, intellectually stimulating, and emotionally rewarding experience for me.