Japanese American. The term often used to identify ourselves may in fact unintentionally exclude members of our community. Comprised of people from different countries, different upbringings, and even mixed ethnicities, we are still one, beautifully diverse community despite all of our differences.

It can be easy to divide our community based on individuals not having family who were incarcerated during World War II, or for growing up in Brazil instead of Torrance. Though many Japanese Americans have had shared experiences, the identity of our community is not uniform, and in order to celebrate our diversity and promote inclusivity, the term Nikkei comes into play.

According to Discover Nikkei, Nikkei's Japanese meaning is “Japanese emigrants and their descendants who have created communities throughout the world.” Our community may have been founded and shaped by pre-WWII Japanese Americans, but the makeup continues to change, and we all benefit from taking the appropriate steps to make everyone within our community feels welcome.

Though many Japanese Americans have had shared experiences, the identity of our community is not uniform, and in order to celebrate our diversity and promote inclusivity, the term Nikkei comes into play.

For example, the Gardena Valley Japanese Cultural Institute (GVJCI) recently made the decision to incorporate the term Nikkei into their mission statement. As a group that has been around for over 60 years, they felt like their mission statement needed to be updated to reflect the new culture of the organization. That refining process, however, was far from easy, as they realized that addressing the demographic of their audience was no longer clear-cut.

“Our board and staff had a very long process trying to find the most appropriate term that could convey our intentions of inclusivity of all people of Japanese ancestry and those who identify belonging to this community together,” said the Executive Director of the GVJCI, Alison Kochiyama. 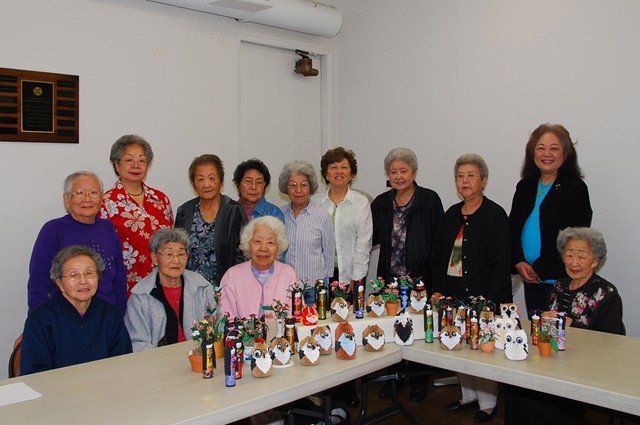 Generations of the pre-WWII Japanese American community built and developed GVJCI, and as time has passed, Japanese translation in publications and signage, as well as Japanese language interpretations in programs, have disappeared. However, the South Bay community's post-WWII Japanese immigrant population has continued to grow. As it now boasts the largest concentration of Japanese Americans and Japanese immigrants in the mainland U.S., many of the staff and board members recognized that their approach was not tailored to the audience that they were working with. In order to cater to the needs of all people that were a part of their community and redefine who they served, GVJCI implemented the term “Nikkei” into their mission statement.

“We hoped that [choosing the term “Nikkei” in our mission statement] would be the welcoming invitation to those who may not have felt that GVJCI was a place for them in the past," said Kochiyama. "[We hope] that GVJCI can share the diverse stories of all Nikkei people, and engage all those interested in collaborating with each other, hopefully to learn and celebrate the true diversity of the Nikkei experience."

As a result, GVJCI has seen engagement grow. They have been able to host community educational workshops with the Little Tokyo Service Center providing Japanese interpretation and even create a new Bilingual Programs Coordinator position through grant funding by Keiro. Though a work in progress, GVJCI has successfully broadened their reach to more segments of the Nikkei community, and will continue to do so in the future.

We hope to share the diverse stories of all Nikkei people, and engage all those interested in collaborating with each other, hopefully to learn and celebrate the true diversity of the Nikkei experience.

“Our work never ends. I feel like there were building blocks needed in place in order to get us where we are now, and we still have a long way to go,” Kochiyama added. “My hope is that GVJCI will truly be a space for all ages to engage, share and embrace the diverse Nikkei experiences and cultures.”

Likewise, the Nikkei Student Union President at Loyola Marymount University, Matthew Saito, has seen similar success with promoting inclusivity in his club. A predominantly Japanese American cultural club, Saito noted that many of his members did not grow up being exposed to mainstays within the Nikkei Japanese American community, such as JA basketball, being involved with a Buddhist temple, or other programs in the community. Consequently, he feels an obligation to use his platform at NSU to help his members grow in their knowledge of the Nikkei community. 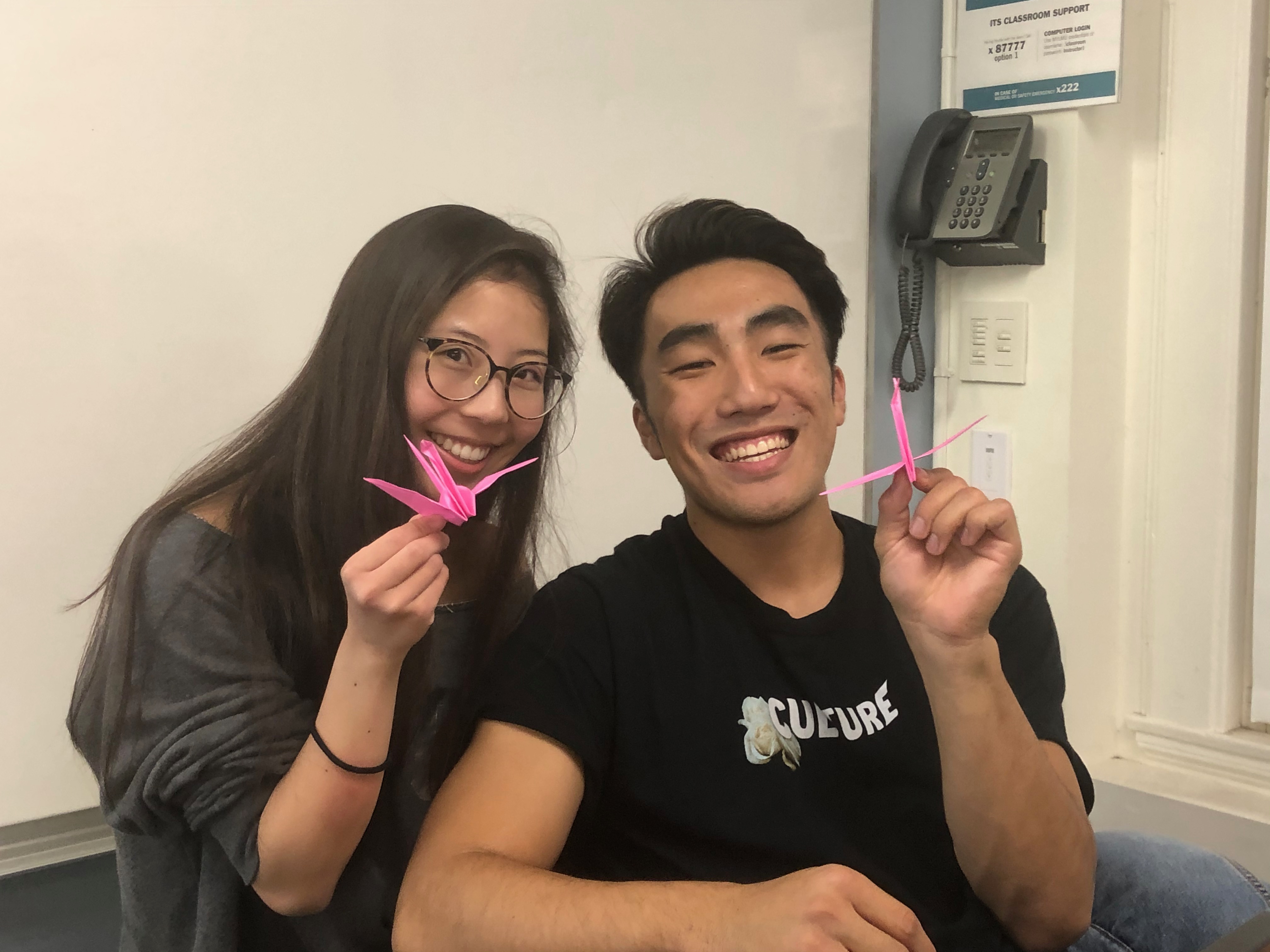 In the case of both GVJCI and NSU, inclusivity was necessary for the groups to serve their audiences as best as possible. When looking at our community, normalizing the term “Nikkei” among Japanese Americans allows us to take the same step in that direction.

“We can look past a lot of the differences we have by using one term as Nikkei and create more solidarity, unity, and understanding among the community,” said Saito. “It’s always important to have one unified term, because the less differentiations we have [in terminology], the easier it will be to find those common similarities and connect more.”

For us as a publication, Yo! Magazine commits to being as inclusive as possible and celebrating anyone who identifies as a part of our community by embracing the term “Nikkei.” The word itself acknowledges the diversity in backgrounds and experiences among our members, and will allow us to keep up with the ever-changing nature of our community. We may not be accustomed to using the term “Nikkei,” just yet, but as it becomes more prevalent, we can be stronger as a unified community. 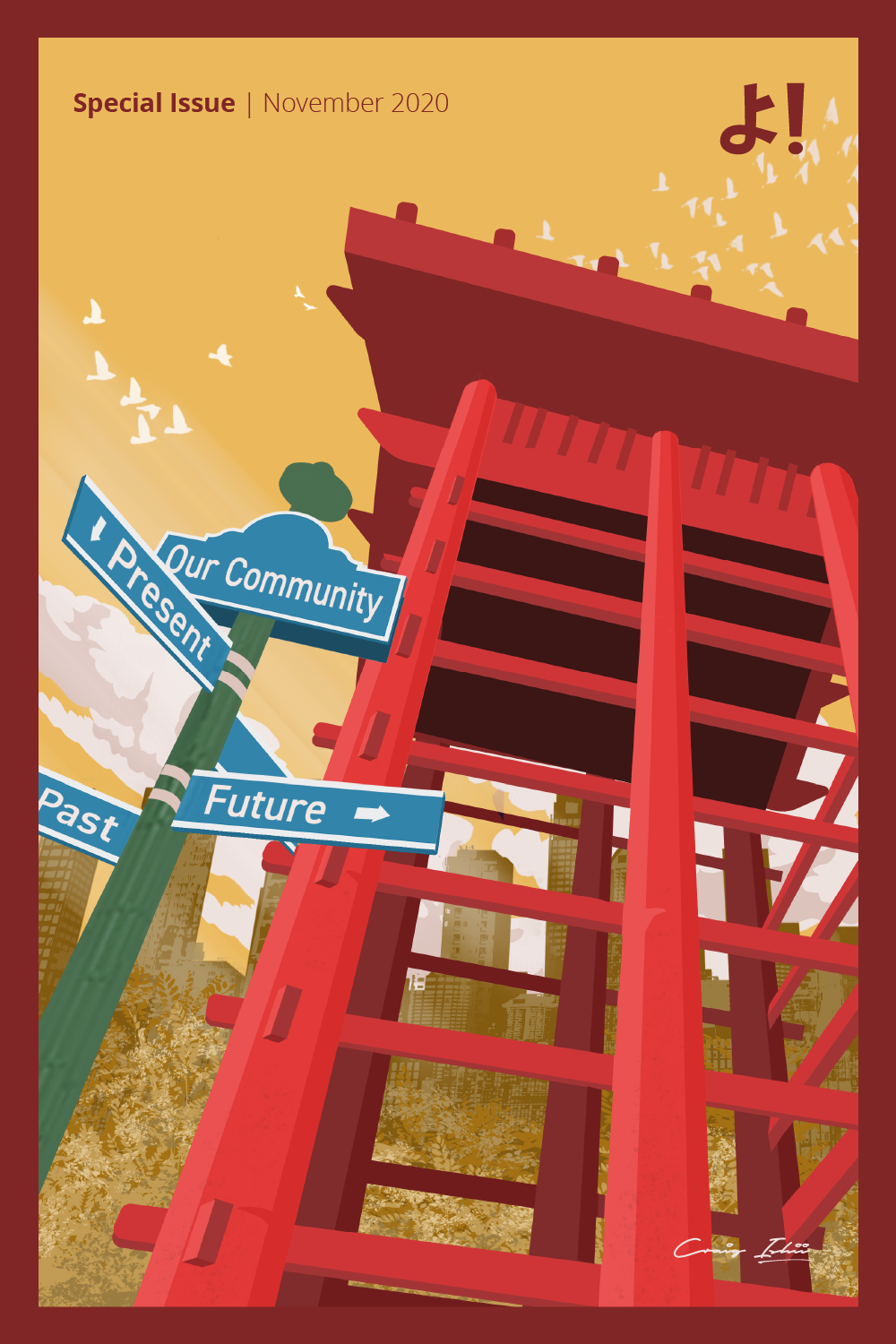 Explore how a diverse board can enhance an organizations decision-making, network, and innovation.

Let's take a look at the methodologies and barriers to transitioning the leadership of our community's nonprofit organizations to the next generation.

Community-based organizations make up the backbone of the Japanese American community. But where did they come from?

We sat down with Kahlil and William of Sustainable Shifts to learn more about how organizations can use more green or eco-friendly practices.