Growing up in the new millennium, it’s interesting to see a revival of the glorious fashion and the nostalgia of all the technology. Even though I can identify with many of these items (hello leather pants), there are some important items that were a MUST for the pre-ABG (Asian Baby Girl) to-be, or maybe just for the Asian American millennial.

This list is just a compilation of what me or my friends had around us (2000s era and LA area).

We all know flip phones are making a comeback, but the real star in the early 2000s was how cute (and unique) your charm was! There’s definitely levels to this. No shame, but honestly...some were more basic than others. 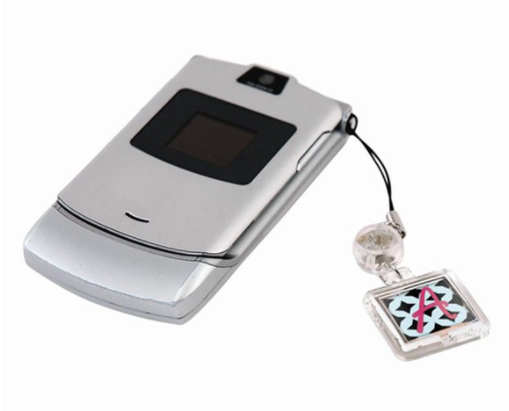 Nothing meant more (to me) than when a relative or friend visited an Asian country and brought back the cutest charms! 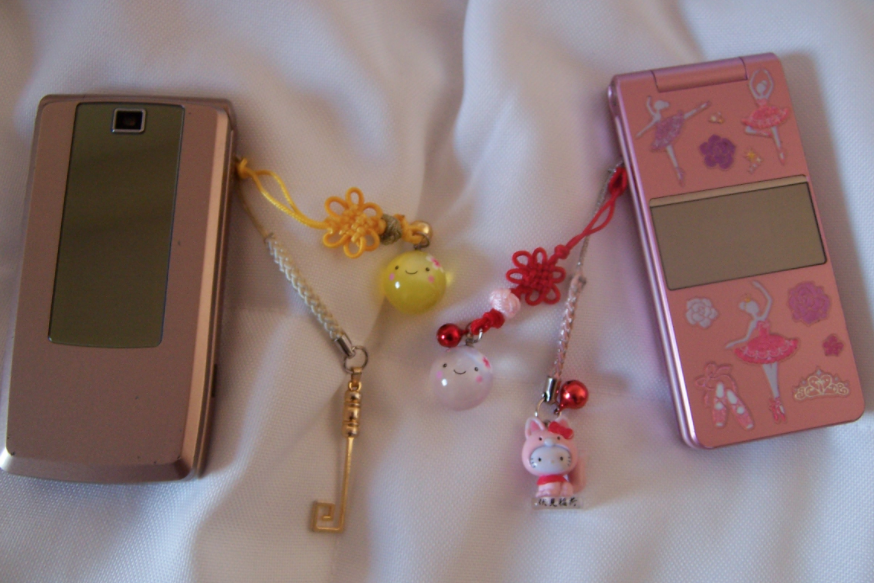 The Japanese gel pens were superior to the American ones. I would only get Japanese ones when relatives brought them over from Japan. Looking back, I 100% only brought them to school to show off and NEVER use (and then the ink got stuck sideways, so I couldn’t use them anyways ). They were definitely more of a distraction than a good study aid, tbh. 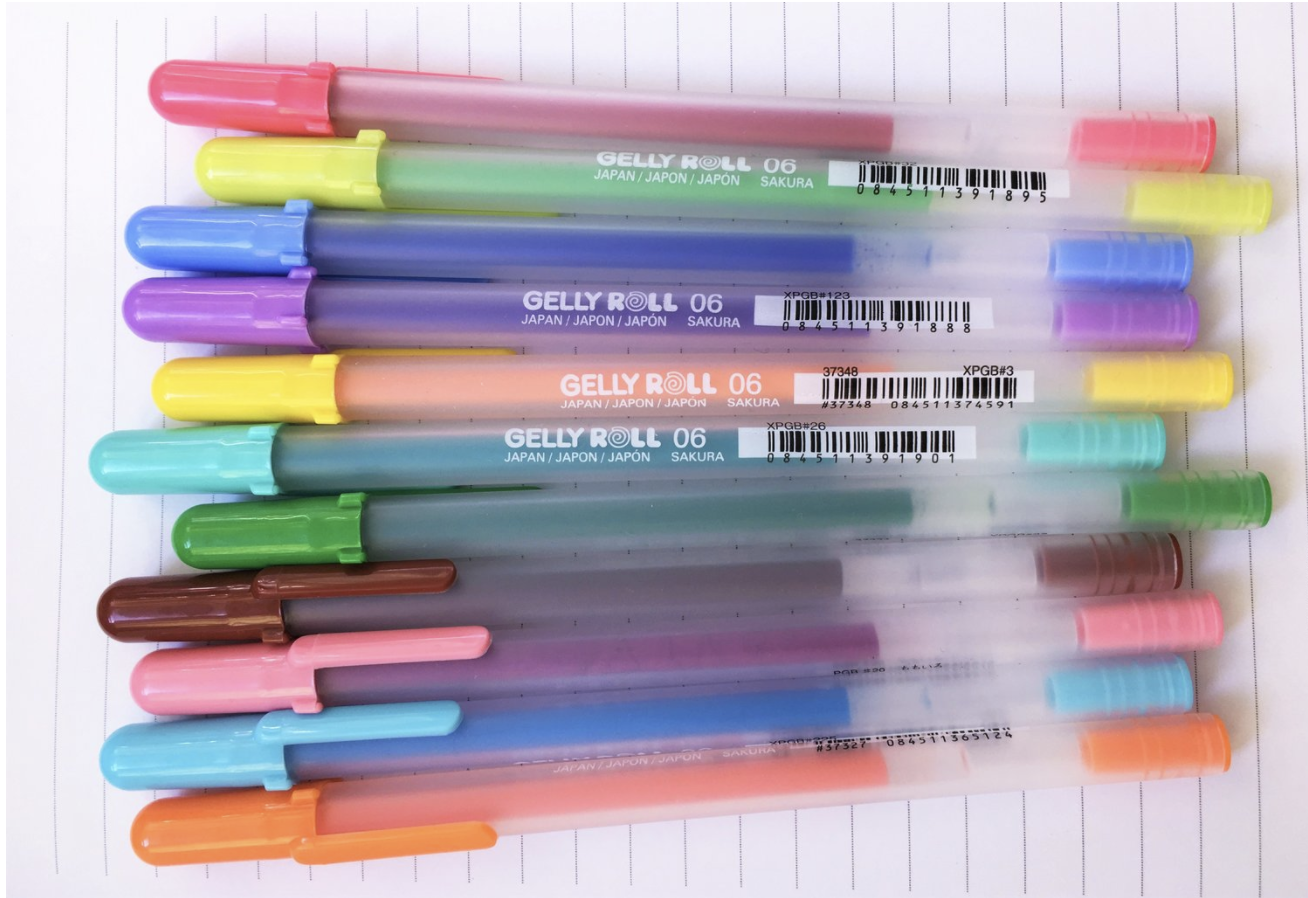 The biggest flex was having a beautiful Xanga layout, or cool coded elements (like something following your mouse cursor the whole page). My friends that had these also had the most cryptic but cool blogs….but Asian Emo is a whole other topic to tackle. 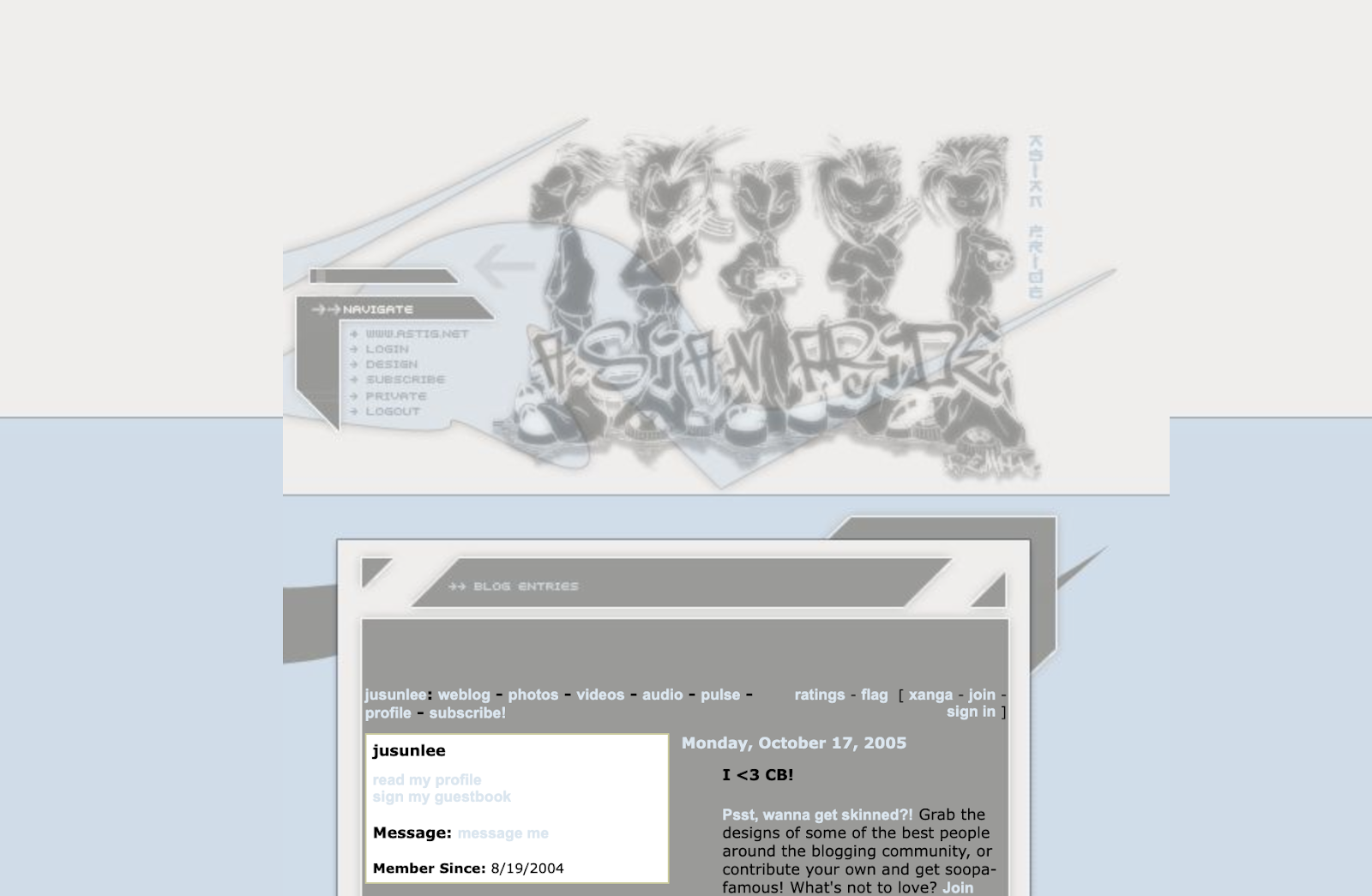 This had to get its own topic, because cute stationery was really 90% of what I brought to school. The most delicate papers, little scissors that didn’t cut anything, small glue sticks that did not glue well, and the cutest stickers. I loved collecting and trading it like currency. To this day, I watch so many stationary YouTubers and get a contact high from the smell of paper. 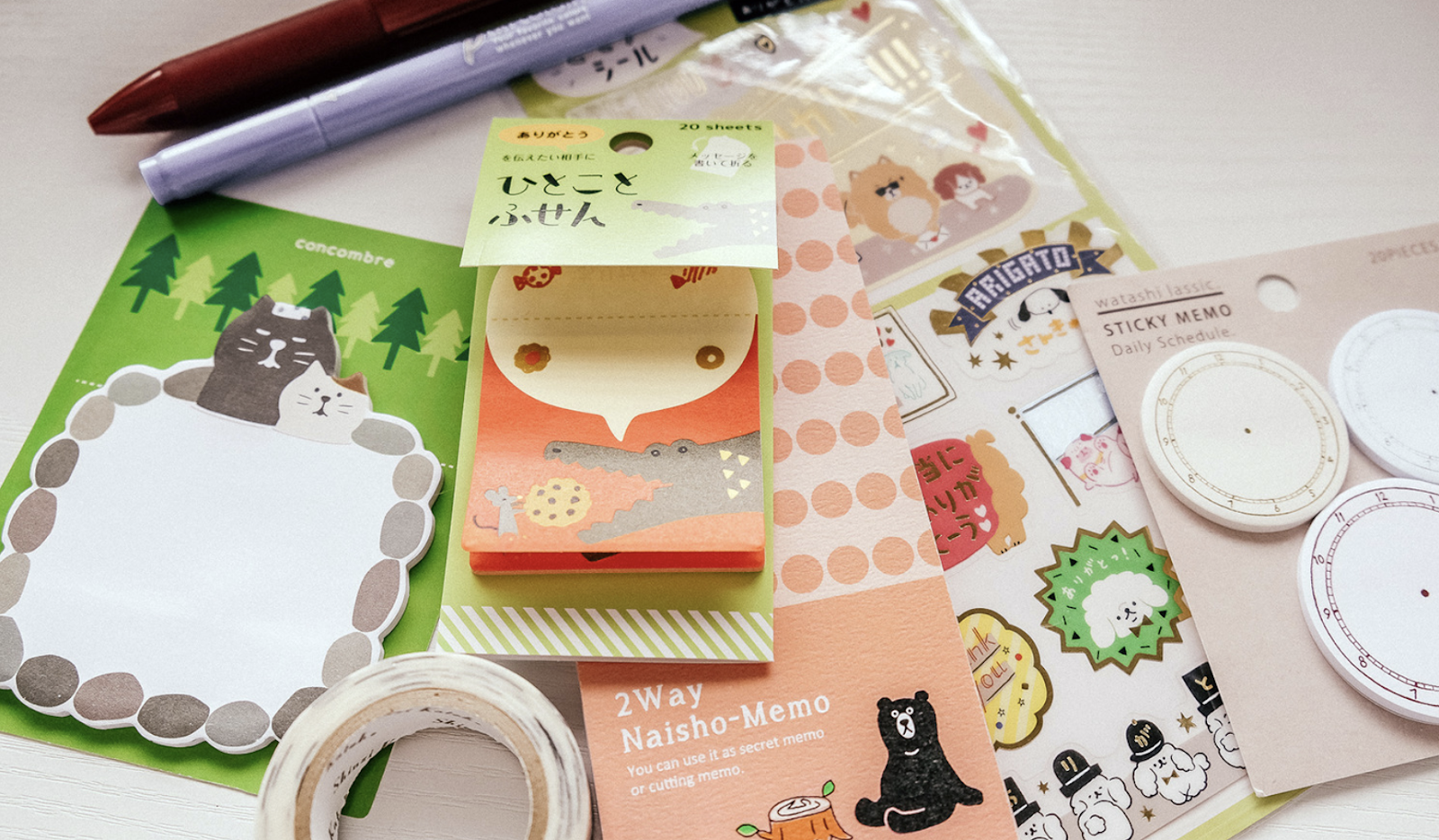 Special shout out to Dr. Grip Shakey Pencils, which were the precursor to the Shake Weight.

5. You had a screen name that was xXxAzNbAllAxXx

DiD yOu AlL hAvE fRiEnDs ThAt TyPeD lIkE dIS? Because I did, and I hated it so much. It would take me so long to respond (it took me 10+ minutes to type that first sentence, btw). AIM was such a big part of growing up in the 00s, but this was such an iconically AZN thing.

6. You had BoA or another K-pop star on your clear binder

I had DBSK’s Yunho and Big Bang’s TOP, but BoA is also a big fave. Some friends would say things like “You can’t even understand them,” and make fun, but we knew they were bangers! 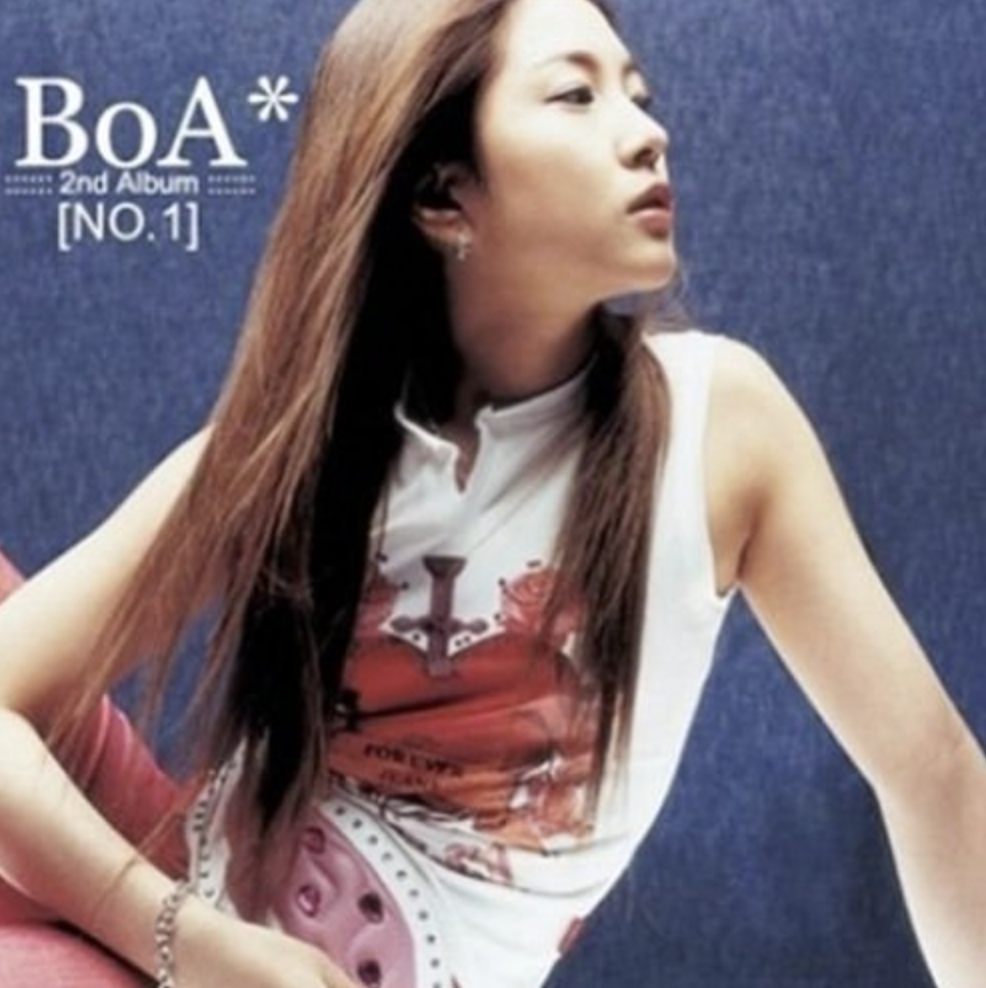 My favorite days were field trip days, when my parent would take me to Nijiya and I could pick out a bento, drink, and snack for the next day. Some friends made fun of me for not having Lunchables, BUT WE KNOW. Eventually, kids started asking me to sell them my Cubyrops or soda candies. 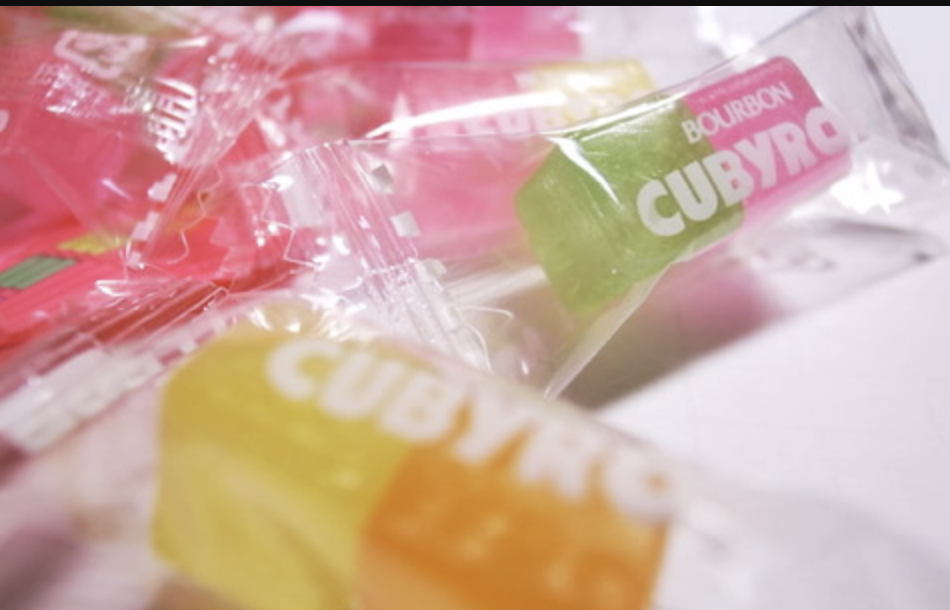 If it wasn’t this specific shape, maybe it was origami in general. Making something and giving it to your friends was something I enjoyed. It meant a lot to learn this craft from a gal pal, and then have everyone in your school want to learn how to do it too. I am grateful that in my experience, I didn’t get made fun of for making these or loving these items. Rather, the people around me wanted to learn more about it, and how to make it. 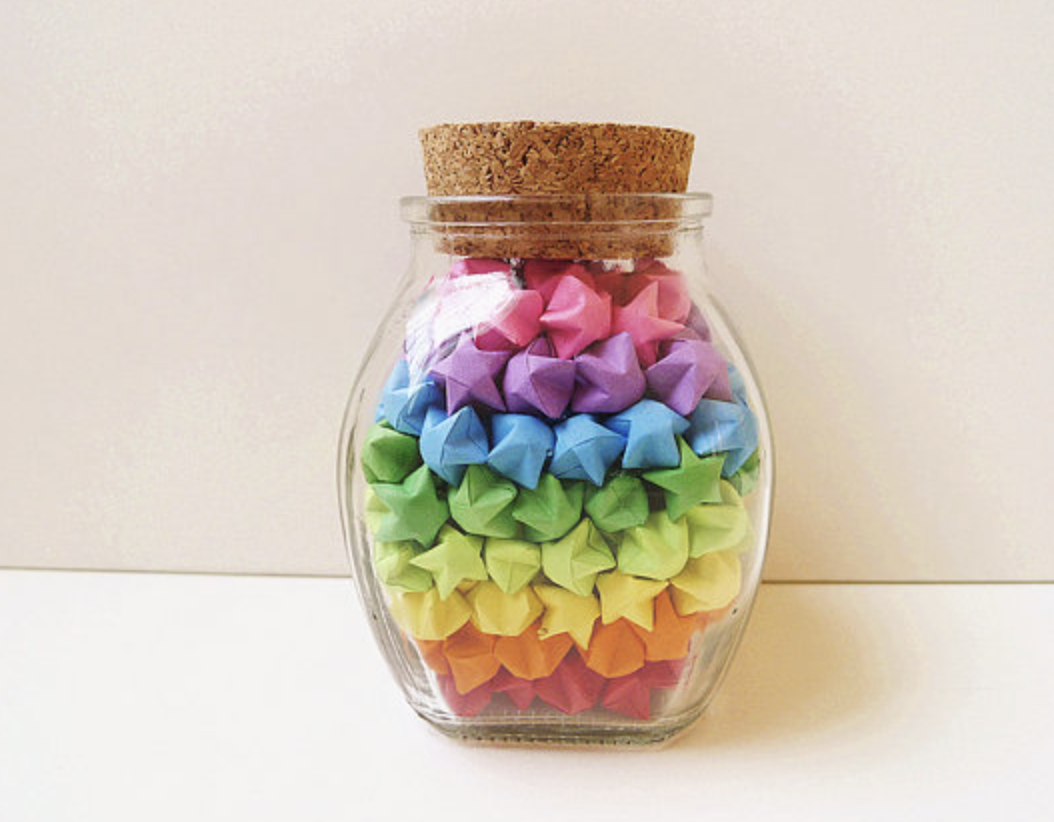 More by this author >>
Related Articles in
Pop Culture

Did Tom Cruise Teach Us How to Be “Japanese?”

Article featured in this issue:
November 2021
The Non-Definitive List of How to Avoid Faux Pas at Asian American Functions
By,
Megan Nagasaki
Following Family Recipes: A Saga
By,
Megan Nagasaki
DnD - Dice Advice
By,
Mariko Fujimoto
5 Things I Wish Someone Told Me Before I Had Kids
By,
Lisa Aihara