When I first moved to Japan, I imagined wellness to be an integral part of the local language and culture.

After all, wasn’t this the land of fresh sushi and Zen? Yet, I only had to live in Osaka for a few weeks before I realized things like all-night benders and deep-fried everything are just as important to Japanese culture. Still, the Japanese language includes numerous and varied wellness concepts, many of which no word in English can adequately convey. Below are some of my favorites.

I’m a big daydreamer. Right now, Conan O’Brien and I are riding off into the sunset on a unicorn in my head. Scoff at my deepest fantasies all you want, but this is why I resonate so much with the word bokketo. It describes that vacant, far away look people have on their faces when they let their minds wander. Luckily for me and you, daydreaming can actually be good for your brain. So, let yourself zone out during that next meeting or lecture. Sometimes it’s best to just be.

So, how would you use bokketo in a sentence? Well, you normally wouldn’t in English, but here’s an example attempt anyway: I can tell by her bokketo she’s thinking about the upcoming BTS and McDonald’s collaboration.

Let’s talk about omotenashi. It’s usually translated into English as “hospitality” but that word just isn’t good enough. If you’ve been to Japan, you know how thoughtful, dedicated, and reliable the people working in the service industry can be. Omotenashi goes well beyond hospitality—it’s a mindset about anticipating one’s needs and doing whatever it takes to fulfill them.

Next time you’re having folks over or meeting with a client, consider surprising them with a thoughtful extra, like their favorite drink or a small gift. These little things can really go a long way to both improving your mood and that of others!

Example: Showing up to a party with a nice bottle of wine for the host is one way to express omotenashi.

Usually translated as “waste not, want not,” mottainai conveys a sense of regret when something isn’t used to its full potential. In our consumerist world, consciously avoiding waste can be one of the best ways to take care of yourself. Studies show that living in a wasteful environment can have negative effects on your mental health. If only the fossil fuel and fast fashion industries would catch on!

You’ve likely heard of trendy shinrin-yoku aka “forest bathing” by now. No, this doesn’t involve filling a bathtub full of leaves and diving in (though if that sounds fun to you, go ahead!). Forest bathing is the act of being in nature, whether strolling, hiking, exercising, or simply observing. Being in nature is one of the best things you can do for your health—something about the komorebi (light filtering through tree leaves) just makes all the troubles of the world melt away.

Example: I feel ready for the work week after a weekend of shinrin-yoku.

You’ve definitely heard this one, but it’s too good not to mention. The idea behind wabi-sabi, often exemplified through the Japanese practice of kintsugi, is seeing the beauty in things that are temporary and imperfect. This is great news for someone with a face as crooked as mine. Yes, my nose might be misshapen, but there is beauty in that (at least, according to my therapist). A phrase with a similar sentiment is mono-no-aware.

Example: The fleeting cherry blossom season is an annual reminder of the allure of wabi-sabi.

Do you spend a lot of time on Instagram wishing you could be like the people whose posts end up in your feed? Then oubaitori is for you! This phrase essentially means that you shouldn’t compare yourself to others because everyone has unique qualities that make them interesting. In Japanese, this phrase is written using the four kanji that represent some of Japan’s most famous seasonal flowers—cherry blossoms, plum blossoms, peach blossoms, and the Japanese plum. The idea is that each season is lovely in its own way, even though each may appear vastly different than the others.

Example: After learning about oubaitori, I deleted Instagram and threw my phone into the Pacific for dramatic effect. (So much for mottainai...)

Though it can be translated to something like, “Thank you for your hard work,” or “I appreciate your efforts,” otsukaresama literally means “the honorable Mr. or Ms. Tired.” In Japan, this phrase is often heard at the workplace, but you may also hear it from service industry workers when, say, you’re disembarking an airplane after a long flight or exiting the dressing room after trying on several outfits. Yes, Uniqlo employee, I did work very hard trying on bras in that fitting room, thank you. I think it would be good for a lot of people’s mental health to hear something like this more often, don’t you?

On the Regular
Sign up and we'll send you articles like this every week or so.
Thank you! Your submission has been received!
Oops! Something went wrong while submitting the form.
Brooke Larsen

Born and raised in New Orleans, Brooke recently spent six years living in Osaka, Japan before relocating to Southern California. She spends her free time pining for okonomiyaki (Osaka-style, of course) and onsen. You can find her writing on CNBC Global Traveler, Culture Trip, GaijinPot, and in her secret diary.

Article featured in this issue:
On Wellness
April 30, 2021

May is mental health month. From therapy to plants and pets, this issue shares the stories, practices, and explores the many forms for being well. 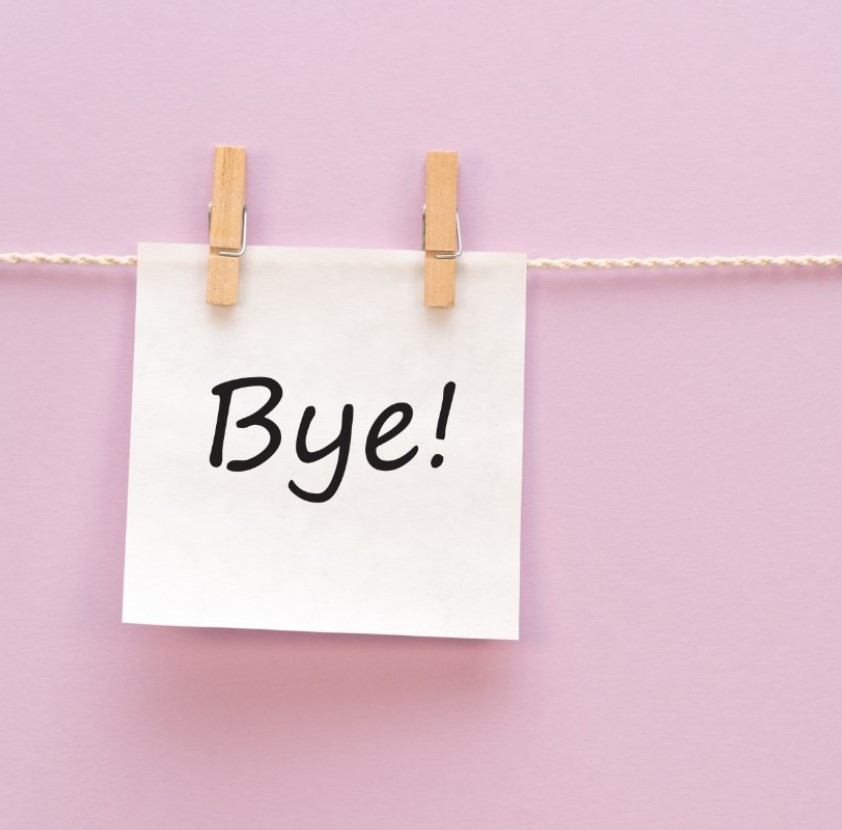 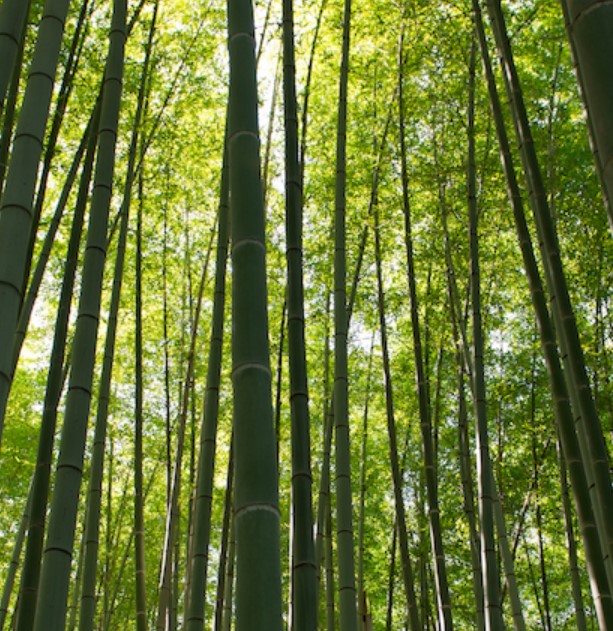 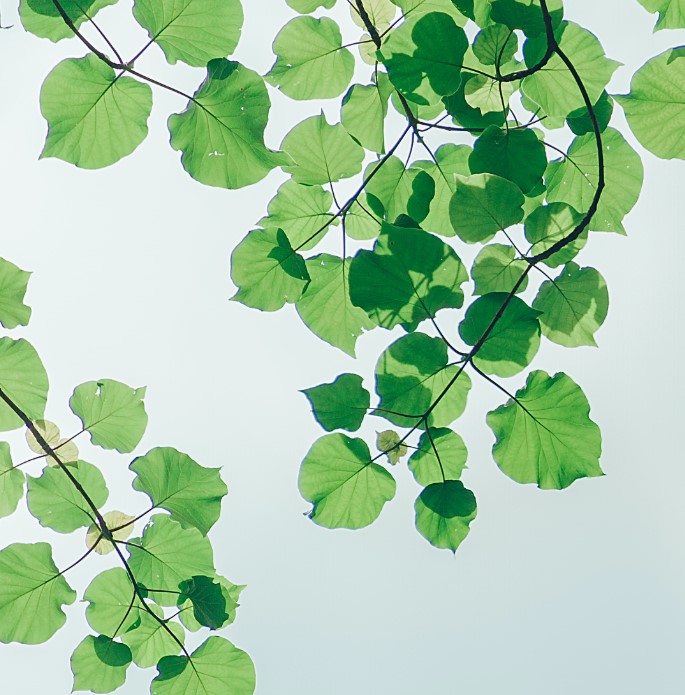 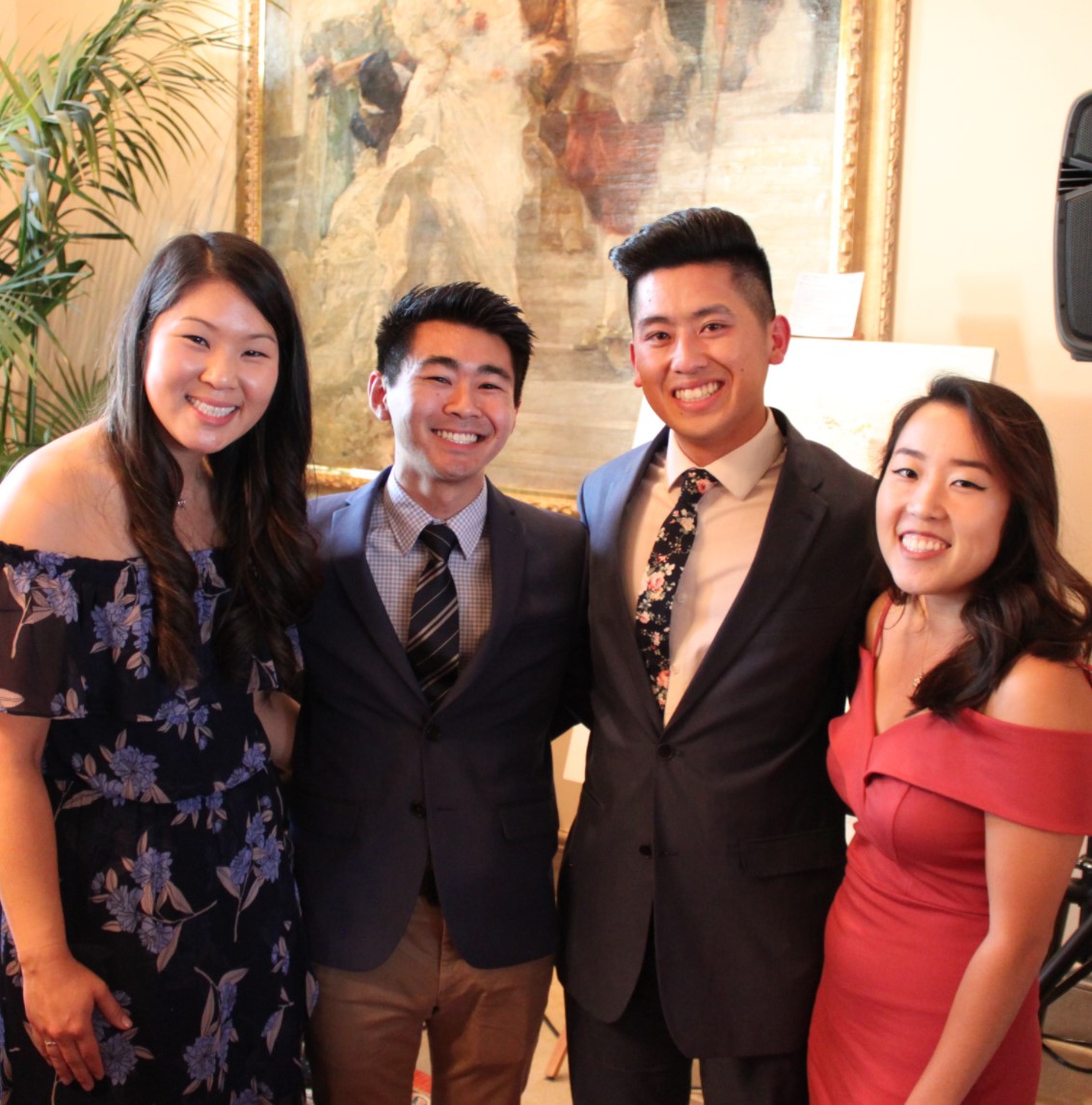