Attraction is subjective, but hotness is not. Depending on where you are in the world or even within your community there are places where you can find hot people, and sometimes, that could be you! Scientists say greenhouse gases are the cause of global warming, but I'm going to direct them here instead.

Let’s get started on our roundup.

Bobby Lee is so hot eating his hot wings in this episode of Hot Ones, his whole body (probably) can be seen here blushing. Find your local hotties at your nearby Buffalo Wild Wings shop.

Can you name a more iconic male hottie than Bruce Lee in the Jeet Kune Do studio hotspot? I'm waiting.

VP Kamala Harris here as a hottie, and who should supersede Joe and become President of the United States of Hotties.

Mulan displays peak hotness with more discipline and strength than her male counterparts, eventually leading to saving the dynasty from the invading enemy.

Catapulting to the top amongst the world's best tennis players is hottie Naomi Osaka, who also is also a champion for the mixed race and Black communities.

The producers had to bring in some notties into Hawaii 5-0 to balance out DDK's (Daniel Dae Kim) hotness or else it would be called Hawaii 100F.

R&B singers like Jhene Aiko bring out the hotties in all of us with their seductive melodies and lyrics.

This will be everyone (as a hottie) attending a K-pop concert once things start opening up.

Honorary hottie who graces his presence as the Last Samurai of all of Japan.

A wall of hot champions at the local Little Tokyo hot gem Kouraku.

On the Regular
Sign up and we'll send you articles like this every week or so.
Thank you! Your submission has been received!
Oops! Something went wrong while submitting the form.
Philip Hirose

More by this author >>
Explore Related Content
For Fun

Article featured in this issue:
A Thing of Beauty
January 31, 2021

Skincare, nails, hair, and makeup. Pageants, avatars, and conference call backgrounds. In this issue, we present the places, reasons, and methods people use when projecting the version of themselves they want the world to see. 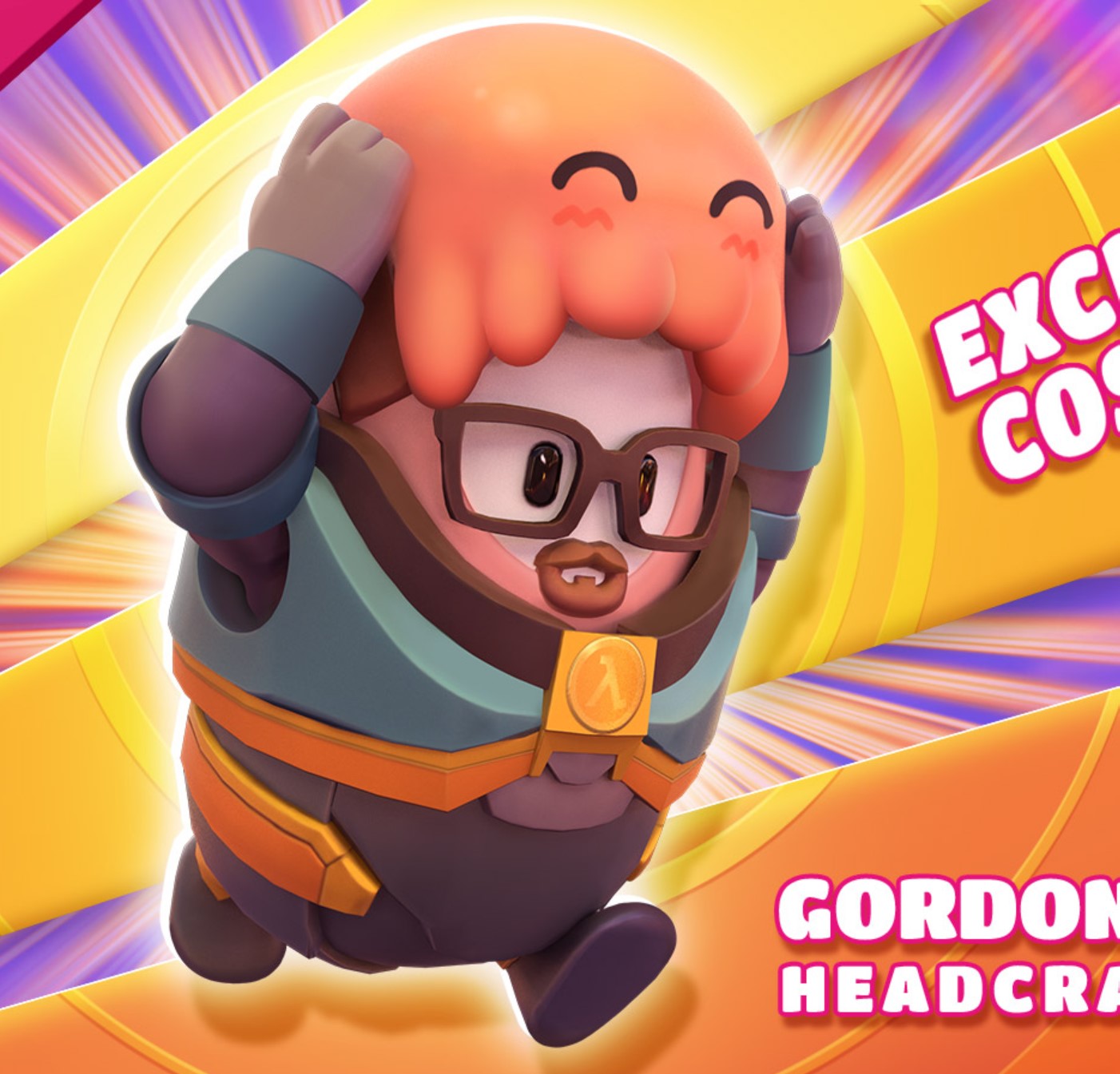 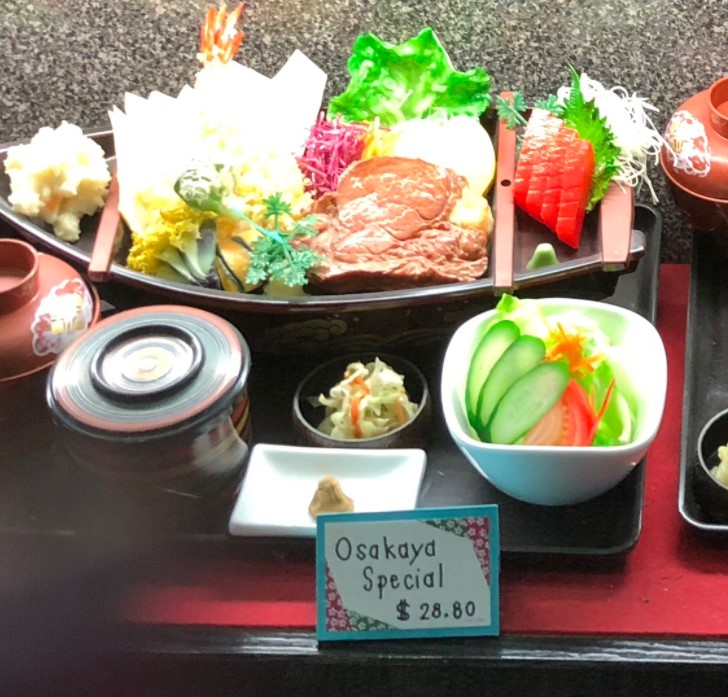 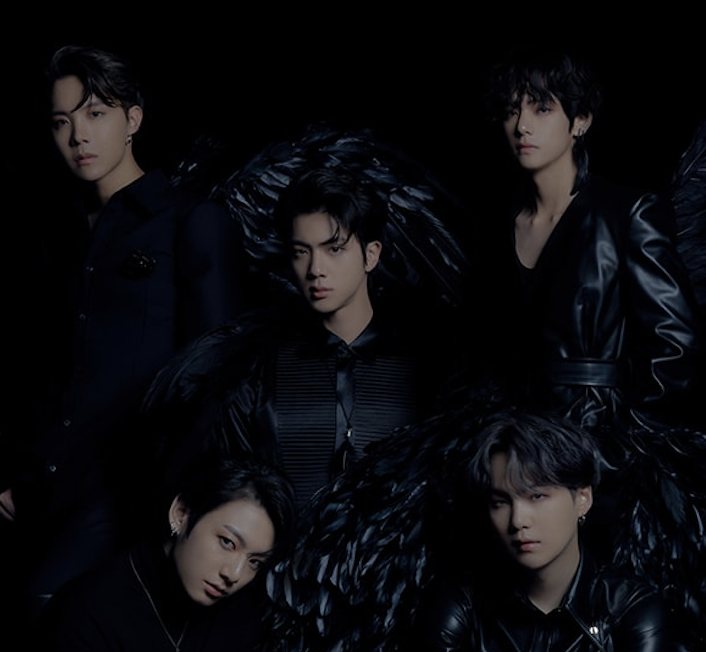 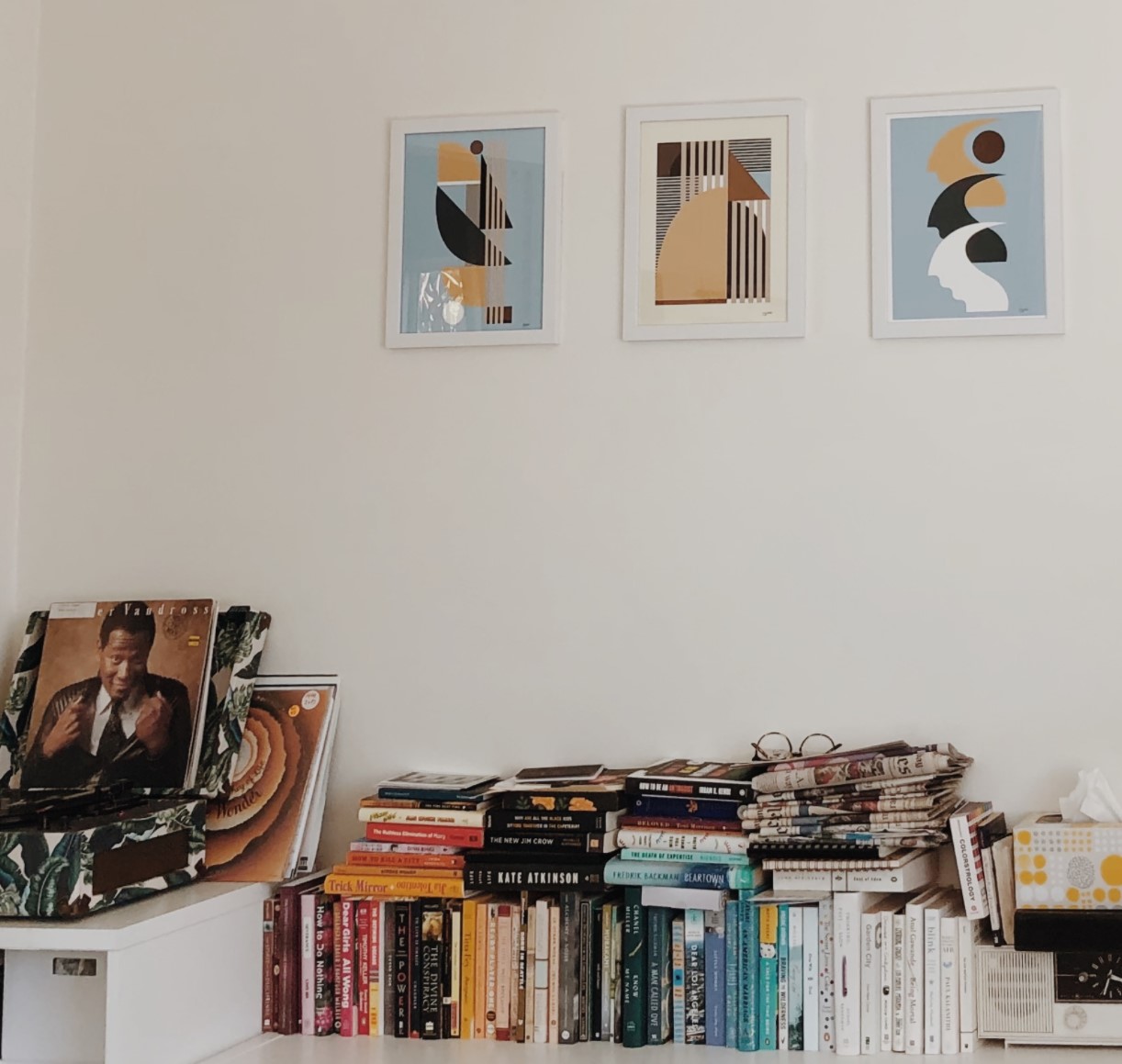