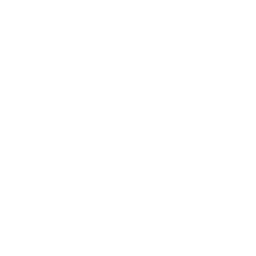 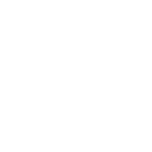 A few years ago,I was having dinner with a friend and he mentioned how he had been using dating apps pre- and post-2018. He pointed out that after the hit film Crazy Rich Asians, he had been getting more “swipes” on these dating apps. As a student of psychology and Asian American Studies, I thought this was a fascinating phenomena unfolding. I thought to myself, “has the time finally come? Is this the turning point where Asian men are seen as ‘datable’ or even ’masculine?’” 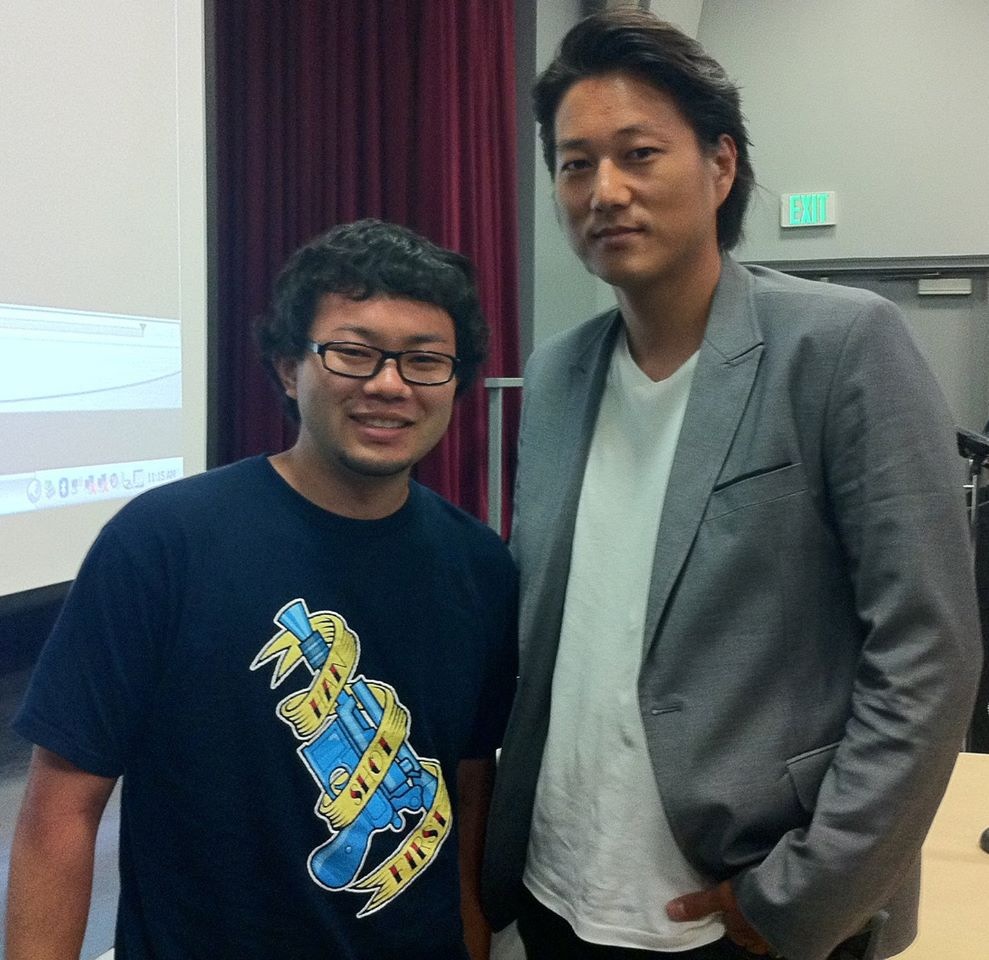 For some context, I grew up in a city where AAPIs made up a tiny fraction of the overall population. Since I can remember, I felt masculinity and optics were something I had to live up to. I didn't have similar AAPI friends to confide in this shared experience. Johnny Tsunami came out when I was in 5th grade and I remember kind of relating to Brandon Baker’s character (but more along the lines of his relationship with his father).

One fictional character I remember relating to the most was Harold from Harold and Kumar Go to White Castle. He was an ordinary Asian man who worked an office job and smoked weed with his friend after work. This narrative felt so “normal” to me. Because the majority of Hollywood roles for Asian men in the 90s leaned on foreign-accent heavy, Kung-Fu, or tech support characters, I didn’t feel I could relate to a lot of those characters growing up. And throughout middle and high school, I oftentimes saw myself as “that friend” that girls turned to when they needed to chat but never anything more. I felt that girls turned to me as someone to confide in and share platonic relationships with, but rarely thought they'd see me as "desirable" or "datable''; all of this did a number on my self-esteem. 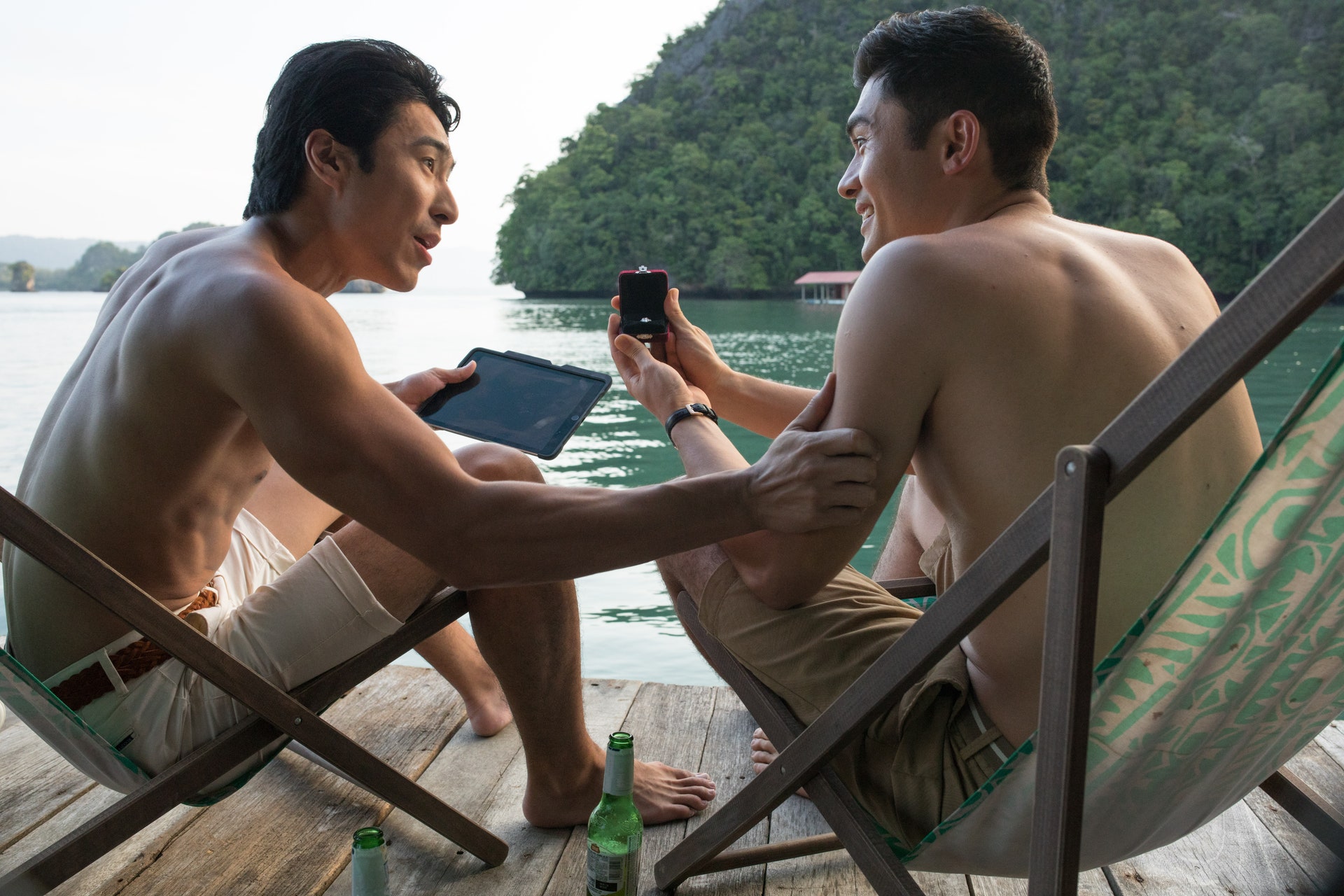 If you haven’t seen it, Crazy Rich Asians is based on a fictional novel by Kevin Kwan. It follows two main characters; Rachel Chu, played by Constance Wu, and Nick Young, played by Henry Holding, and portrays their transcontinental love story stretching from New York to Singapore and the shenanigans that come with being from an extremely wealthy family in Asia. As I watched this film in theaters, I was struck with what was in front of me; this image of Henry Golding and his other (East) Asian male counterparts, shirtless, shredded, and more importantly, being portrayed in a light we, as an AAPI society, haven’t seen since Better Luck Tomorrow. I felt I could relate to these characters, moreso the personality part not the money part.

When the Fast and Furious franchise came out and Sung Kang “Han” appeared in Tokyo Drift, I felt so happy to see his face, his carefree personality, and his lack of martial arts/tech wizard skills. He was a badass guy who could drive really well, and was seen as “desired” and “approachable” by all the characters, male and female. Heck, he even had chemistry with Gal Gadot’s character in the franchise! I later met Sung Kang at Cal State Fullerton and he was basically the same guy that 14-year-old me recalled seeing on the big screen: a cool guy of few words who could move a room with his pinky. And you bet I stood in line to get a photo with him! 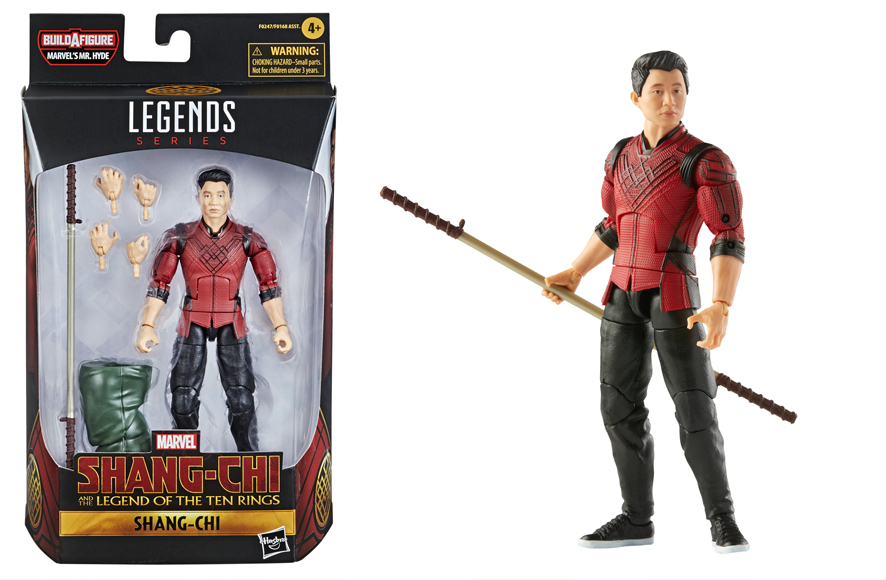 Fast-forward to September 2021 and Shang-Chi hits theaters and Disney+ a few months later. The opening scene with Simu Liu is him, shirtless, portrayed as an humble guy just parking cars for a living. While I had moments of feeling the movie was too “Kung-Fu,” I also wanted to embrace the moment and live in my feels. I wanted to dedicate those two hours of my life to not be critical of the film but to appreciate it at face value and (metaphorically) hug 14-year-old self-conscious Kent. It was also helpful to view the film with my two middle school-age nephews next to me. I was trying to put myself in their shoes, imagining being 12-14 and the simple truth of seeing someone in a Marvel movie, who looked like me, but was also humble and was working through conflicts with words (and his fists). And to tie it all together, this experience is completely “normal” for them! Imagine what a film like this is doing for the self-esteem of an impressionable middle-schooler! They are coming of age in a generation where seeing someone like Simu Liu as a lead role in the highest grossing film, even during the pandemic, is “normal!” At the end of the day, all I could say was “wow!”

One fictional character that I really felt a connection with in the last year was Jimmy O. Yang’s character, Josh Lin, from the Netflix Holiday RomCom Love Hard. Josh was a self-conscious (and woke) young Asian man from the northeast that had to “catfish” in order to get swipes on this dating app. Throughout the film we grow with Josh and watch him unfold and become a character to get behind at the climax of the movie. I felt a connection with Josh Lin because he felt he needed to put on a disguise in order to even have a chance at a relationship. 14-year-old Kent was taking notes. I think a film like this has the opportunity to change the narrative on average Asian men because it puts our vulnerability out in front and shows the audience/society that we can be “desirable” too. Yes, there are problematic elements in this movie, but hey, take it at face value people! Also if you haven’t watched it, his Amazon stand-up is hilarious (18+). 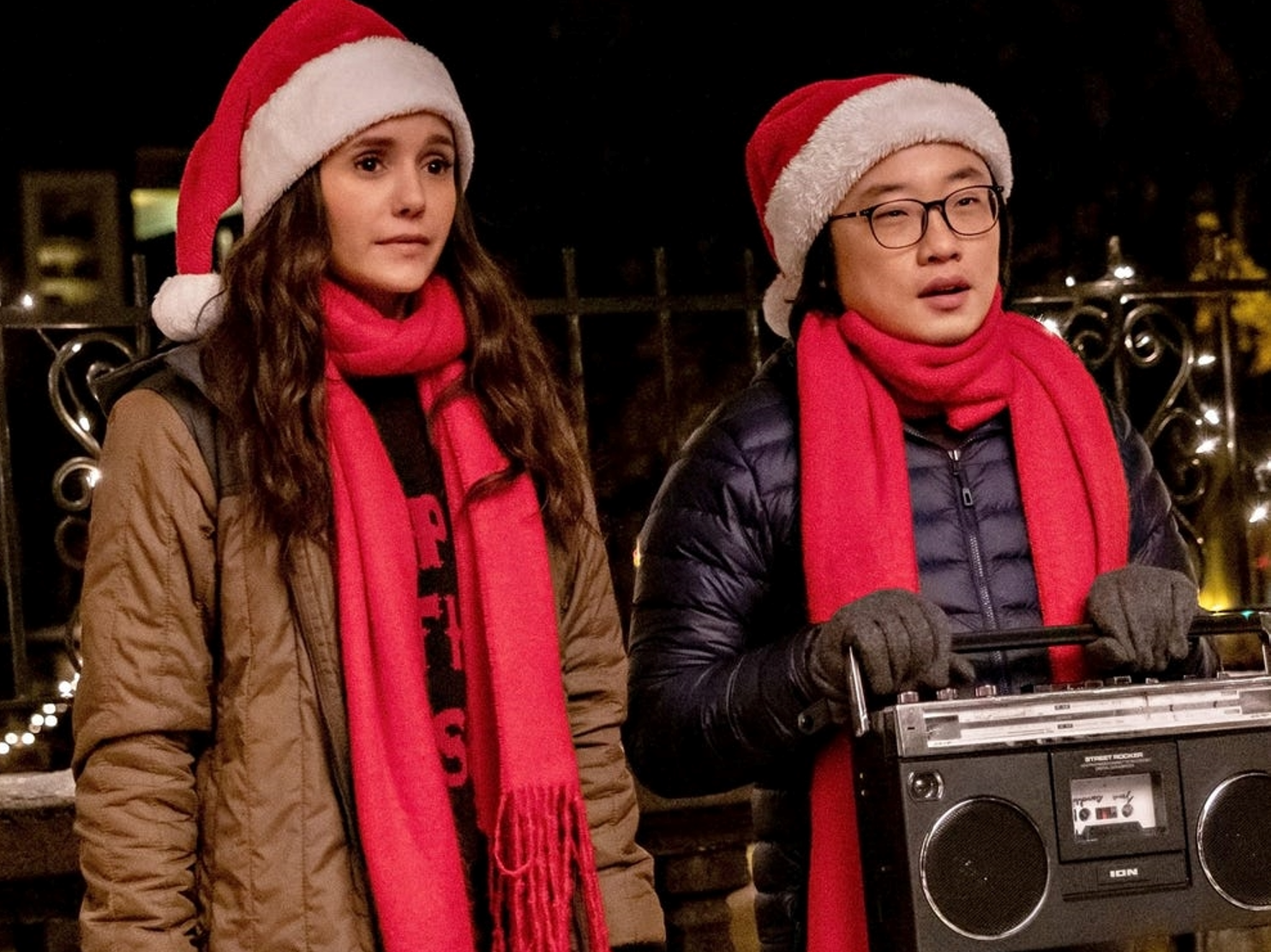 As a student of ethnic studies in the early 2010s, our textbooks and academic articles always discussed representation and lack thereof in politics, media, etc. As we ended 2021 with Shang-Chi, I reflected on Better Luck Tomorrow, Harold and Kumar Go to White Castle, and Johnny Tsunami and how we are here today because of incremental steps that have come before. I was reminded of all the hard work that led to that point; the pioneers in media like Mako, George Takei, and literally everyone at East West Players (past and present). I know, there are so many to be named, but I’m short on space here. What I want to illustrate is I think we as a minority group have progressed a lot in the last few decades and Gen X youth are experiencing the fruit of that labor today.

Henry Golding, Sung Kang, Simu Liu, and Jimmy O. Yang are the next wave of optics/progression with representation for Asian American/Asian men. Their charm, humble mindset, fists, and not to mention six-packs are awe-inspiring and perhaps even redefining Asian male masculinity. Bringing things full-circle regarding dating/dating apps, it makes me wonder how trends will continue to change in the coming years. My friend I mentioned at the beginning of this has been in a monogamous relationship since Crazy Rich Asians came out (they met through a dating app, congrats) so my data collection has stopped there. But, all of this has made me reconsider what masculinity looks like in the 2020s. Although I’m not on dating apps, I feel that my self-esteem has been positively affected through these influential men, who are bending these old stereotypes in a positive direction. And, if you are reading this and use dating apps, have you noticed a difference?

Kent is a half Yonsei & Shin-Nisei mochi, fishing, and all things outdoor enthusiast. When not traversing the outdoors his day-to-day involves community-based work in Los Angeles' Little Tokyo.