Objective of the Game

The purpose of the game is for your team to be the first to win 20 points (points can be scaled up or down, depending on time and interest).

To begin playing, divide into two teams of two or more players. If you’re in a large group, you can divide into as many as four teams, as long as each team has at least two players. The team with the player who has the next birthday goes first.

If you're playing in a video chat group, everyone have this site open on their computers, but do not share screens.

The first team to reach 10 points is the winner. To adjust adjust for time and interest, teams can choose a total winning score before starting the game. 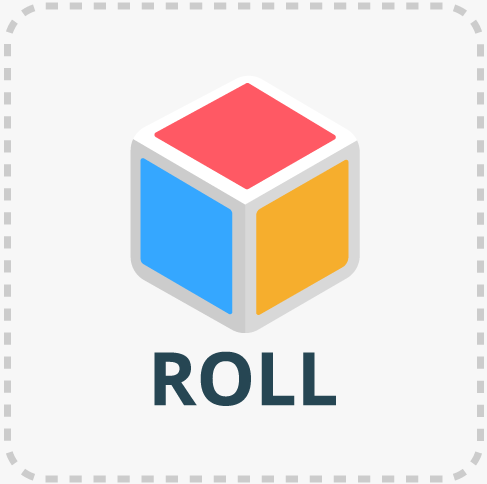 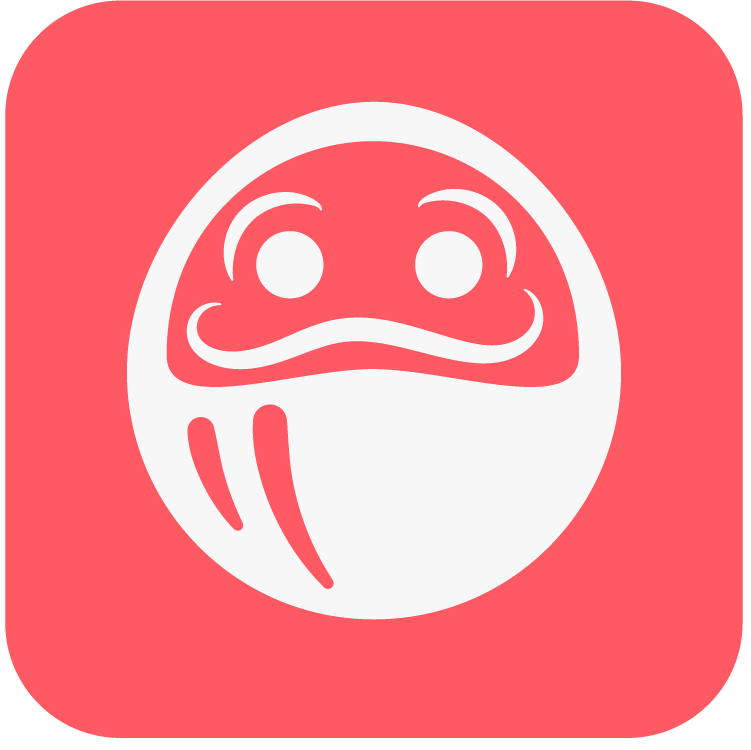 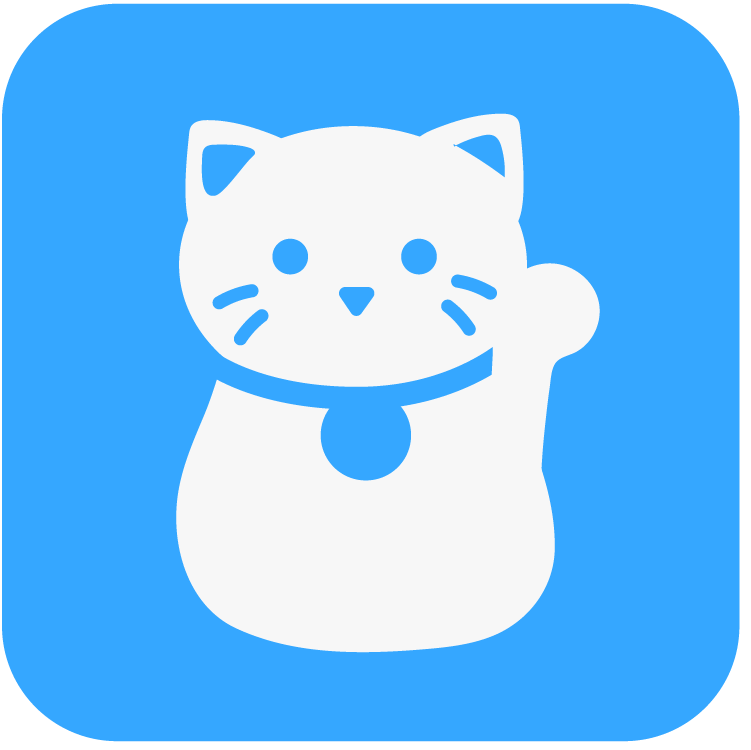 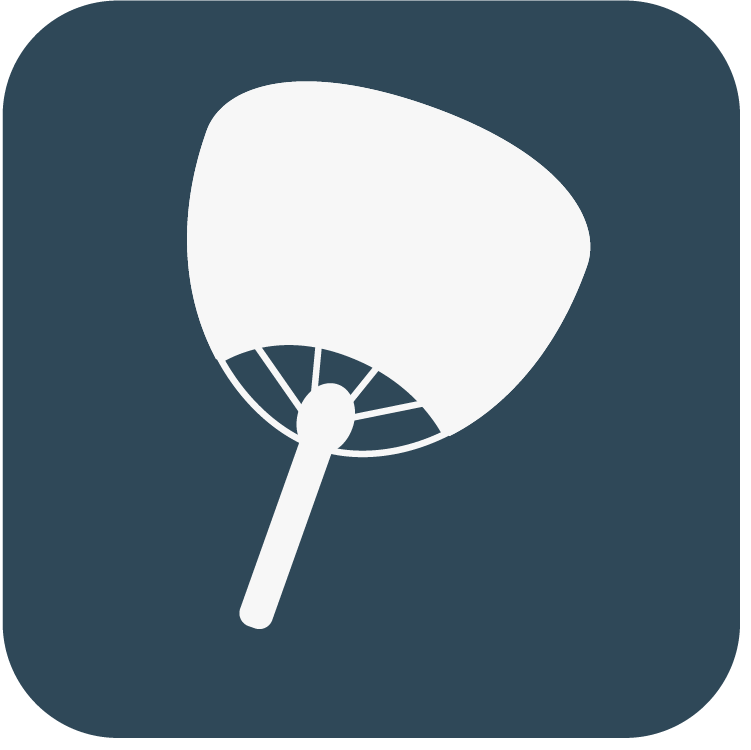 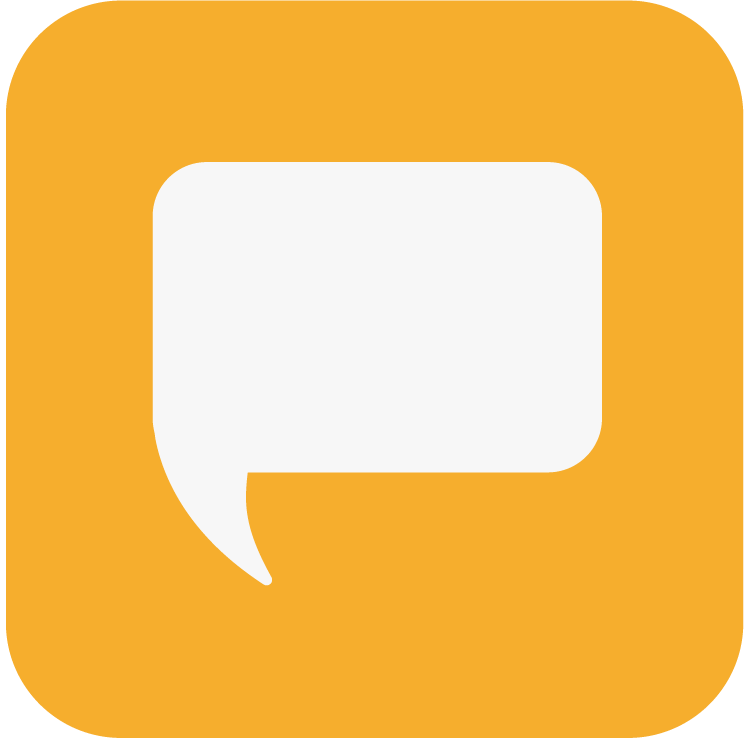 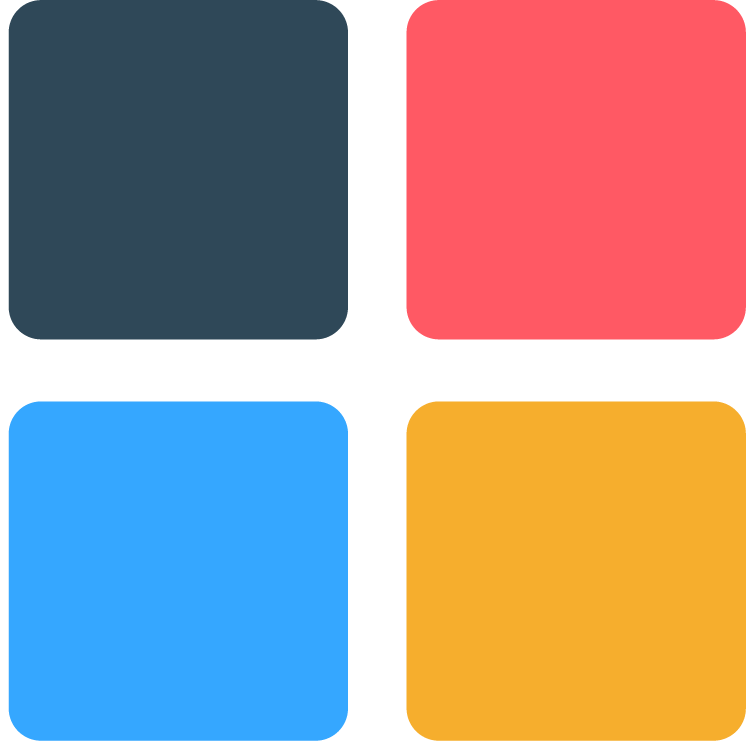 Creative Nekko involves three creative challenges. Pictionary cards require one player to draw on a piece of paper while the other team member(s) attempt to guess the word or phrase. Origami cards are the same as Pictionary but instead of drawing, you’re folding paper into a sculpture. Telephone Pictionary cards require team members to each caption and draw the answer and the last team player guesses the word or phrase.

Performer is themed around acting out clues with a vague hint such as in Charades, or acting and speaking like a famous person or fictional character but without using proper names (Celebrity Acting).

Your team picks the color! Remember red is knowledge and trivia, blue is creative, dark blue is performing, and yellow is words and phrases. Good luck! 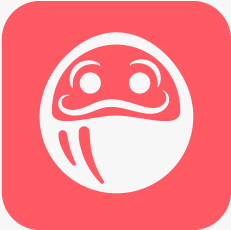 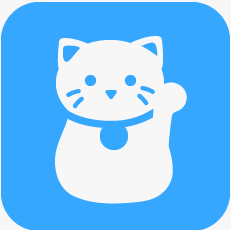 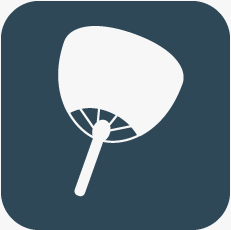 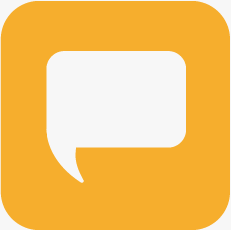 Blind Pictionary: To win this challenge your team must guess what you're drawing within the allotted time. But there's a catch! You must close your eyes while you draw.

Origami: To win this challenge your team must guess what you're folding within the alloted time. As the artist, you may not speak or gesture.

Pictionary: To win this challenge your team must guess what you're drawing within the allotted time. As the artist, you may not speak or draw letters/symbols.

Guess the Phrase: To win this challenge, teams must correctly guess what the answer on this card means in English.

Guess the Acronym: To win this challenge, teams must correctly guess what the full name of the acronym on this card is.

Guess the Gairaigo: To win this challenge, teams must correctly guess what the gairaigo (Japanese words originating or based on foreign-language, generally Western) on this card means in English.

True-False Trivia: To win this challenge, teams must evaluate a statement to determine whether it is true or false and select the correct answer.

Outright Trivia: To win this challenge, teams are presented with a question that they must answer outright without receiving any hints or clues.

Charades: To win this challenge, get your teammates to guess what’s on the card by acting without making any sound.

Celebrity Acting: To win this challenge, get your teammates to guess what’s on the card by acting and speaking like a famous person or fictional character but without using proper names.

Japan's Prime Minister meets the President of the US

Usagi Yojimbo in a sword fight

Waiting in line for dango

The 442 regimental combat team being awarded the congressional gold medal

A Japanese American winning an election

Eating ramen on a hot day

Listening to your grandparents talk about camp

Bringing omiyage to your friends house


Answer: It can't be helped


Answer: Do this properly


Answer: "It's because of you"


Answer: For the children


Answer: Motorcycle (but not a bicycle)


Answer: An invitation to join an activity (come on)

How many officially recognized Japantowns are there in the USA?

What does the term “Buddhahead” mean?

What is the group during WWII that is most famous for rescuing the 141st Regiment of the 36th Texas Division from German territory?

Norman Mineta is a politician most commonly associated with which California city?

What is “Pacific Citizen”?

Which Asian group does NOT have a larger estimated population in the United States than those of Japanese descent?

The Japanese new year’s feast is called what?

Who is the founder of Benihana?

What Japanese chain was fictionalized in the television show "The League"?

Which country has the largest Japanese population outside of Japan?

Japanese Americans were put into incarceration camps in Hawaii during World War II.

The only officially recognized Japantowns are in Hawaii and California.

The “Loyalty Questionnaire”–asked while Japanese Americans were imprisoned during WWII–asked if individuals would serve in the US military and if they would swear allegiance to the US and denounce allegiance to Japan.

Also known as the Johnson-Reid Act, the Immigration Act of 1894 ended further immigration from Japan into the United States.

According to the US Census, Japanese first immigrated to America in 1843.

Japanese American who were incarcerated during WWII were paid $50,000 each from the Civil Liberties Act of 1988.

According to the US Census as of 2017, Japanese Americans have an estimated population of 2.5 million people in the United States.

Wat Misaka was the first person of color to play in the NBA.

There were 8 main incarceration sites during WWII.

Fugetsu-do is the oldest mochi shop in the United States.

Name the 4 generations (in Japanese), the first of which first immigrated to the US in the early 1900s.

What is the name of the Japanese American astronaut lost in the Challenger explosion?

Name the Japanese American who lost an arm during WWII and later became a U.S. Senator.


Answer: Those who answered "no" and "no" on the WWII loyalty questionnaire.

Name the three core pieces of equipment used during mochitsuki.

This psychic mutant–portrayed in one of the X-Men movies had her mind placed in the body of a Japanese female ninja named Kwannon.

Why did many issei (first generation) Japanese Americans purchase land in their children’s name?


Answer: Because the US Alien Land Law barred non-citizens from owning land.

Who designed the corvette?

Who were the Japanese American siblings who won an ice dancing medal during the 2018 Olympics?

What is the tanko bushi ondo song about?

Who is the Japanese American co-founder of the string theory?

What is the US equivilent of the famous featured car in the anime series "Initial D?"

Who is the author of the book "Farewell to Manzanar?"

A family man, a community advocate, and an all around great guy. 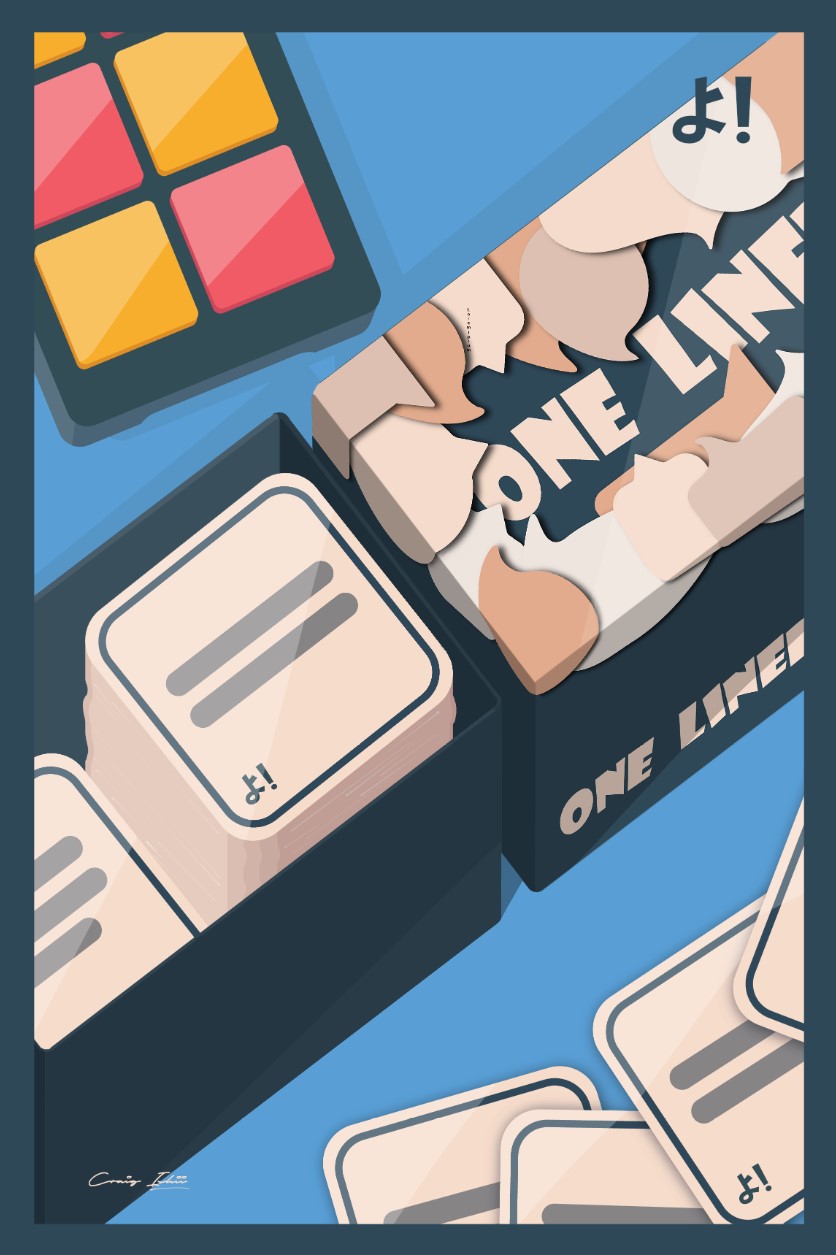 Article featured in this issue:
September 2020
GAME TIME: JA Cranium
By,
Paul Matsushima
5 Drinking Games You Can Play At Home
By,
Kerilyn Sato
GAME TIME: Murder Mystery
By,
Michelle Hirano
Japanese Cultural References You May Not Have Noticed in Animal Crossing: New Horizons
By,
Taylor Weik

Sign up for our newsletter
Thank you! Your submission has been received!
Oops! Something went wrong while submitting the form.