An Eye-Opening Infographic
Are Kids Okay?
Dream With Me
Hi Mom

Most people who know me know that I love to read.

From novels to memoirs to comic books, I love to dive into the worlds of quirky characters, pick at the brains of luminaries I admire, and emerge having learned something new about myself or the world we live in.

So it comes as no surprise that I jumped at the opportunity to write a short list of book recommendations for this fall. Because I only remember reading two books by Asian American authors as a kid – Farewell to Manzanar by Jeanne Wakatsuki Houston and The Joy Luck Club by Amy Tan – I wanted to feature a list of works by all Asian or Asian American authors. I feel blessed that today the publishing industry recognizes the importance (for the most part) of publishing diverse stories and voices, which is why I’m quick to gobble up any new book written by a person of color.

My recommendations have all been published this year. 2020 hasn’t been easy on anyone, including authors who should have gotten the in-person book tours they were promised. And because we’re not gathering like we used to, we may be missing opportunities to share our latest reads with friends over dinner or drinks (I know I have). My hope is for this list to uplift these authors of color while also reminding readers that there is always something new to learn – even if you graduated years ago. 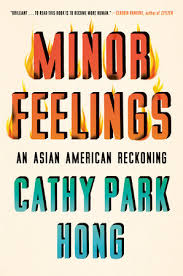 Chances are this book has already been recommended to you by a friend or you’ve seen the title floating around online, and for good reason. In a book of seven essays, the poet Cathy Park Hong blends history, memoir, and psychology into a concoction that is merciless in its examination of Asian American identity and racial consciousness today. I have to admit that I was hesitant to read this at first – what can someone say about being Asian in America that hasn’t already been said in countless books, essays, and news articles? – and then I was blown away. 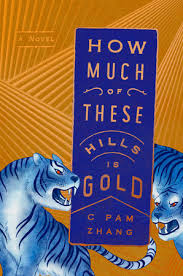 I preordered this sometime last year the minute I discovered it would be told from the perspective of two young Chinese American siblings growing up at the end of the gold rush. I’m a fan of westerns – I spent more than 100 hours of my free time playing Red Dead Redemption 2 last year, for example – so it was exciting to return to a familiar setting but with new characters… characters who resembled me. Like many tales set in the American West, it’s fantastical, but C Pam Zhang grounds her lyrical writing by exploring familial bonds and the struggle of making a home in an unforgiving land. 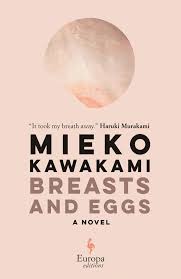 3. Breasts and Eggs by Mieko Kawakami

I love to read about modern-day life in Tokyo and it’s one of many reasons why I got sucked into Haruki Murakami’s work, though I could never resist rolling my eyes whenever I came across a description of a female character. Breasts and Eggs is a novel focused entirely on what it means to be a woman in Japan today, and it’s refreshingly honest in its depiction of womanhood, motherhood, and sisterhood. Mieko Kawakami is considered to be one of Japan’s latest literary stars and it’s easy to see why. Though I felt like I had a generally thorough understanding of Japanese culture, being able to see life through the eyes through Natsu, the 30-something narrator on her way to paving a bright future for herself, gave me the nuance I didn’t know I was missing. 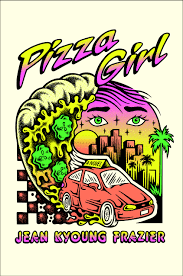 The coming-of-age story is perhaps my favorite genre, and I especially love when the protagonist in the coming-of-age story is an outsider or a screw-up. The nameless narrator in Pizza Girl, a mixed Korean American girl, is definitely the former, and though she’d probably describe herself as the latter, too, there’s more to her than that. 18, pregnant, and living at home with her concerned mother and boyfriend, the narrator doesn’t have a lot going on for her besides her job at the pizza parlor – that is, until she meets a woman she can’t stop thinking about. Darkly comical, I laughed out loud throughout the book and ended up loving this girl the way I love Mia Thermopolis in The Princess Diaries. 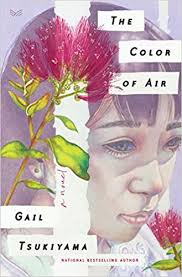 I grew up loving historical fiction and couldn’t stop begging my mom to take me to Barnes & Noble every month so I could stock up on the latest installment in the Dear America or The Royal Diaries series. As a result, I knew a lot about Tudor family drama, but barely anything about Asian and Asian American history by the time I got to college. Gail Tsukiyama is known for transporting readers across time and space to places like rural China in the 1920s (Women of the Silk) and Tokyo on the brink of World War II (The Street of a Thousand Blossoms). In The Color of Air, we travel to the 1930s to live with a Japanese American family in the era of Hawai’i’s sugar plantations. Tsukiyama spins a tale so immersive and tender that I can’t believe this is the first work of hers I’ve read. I’m ordering her older novels next. 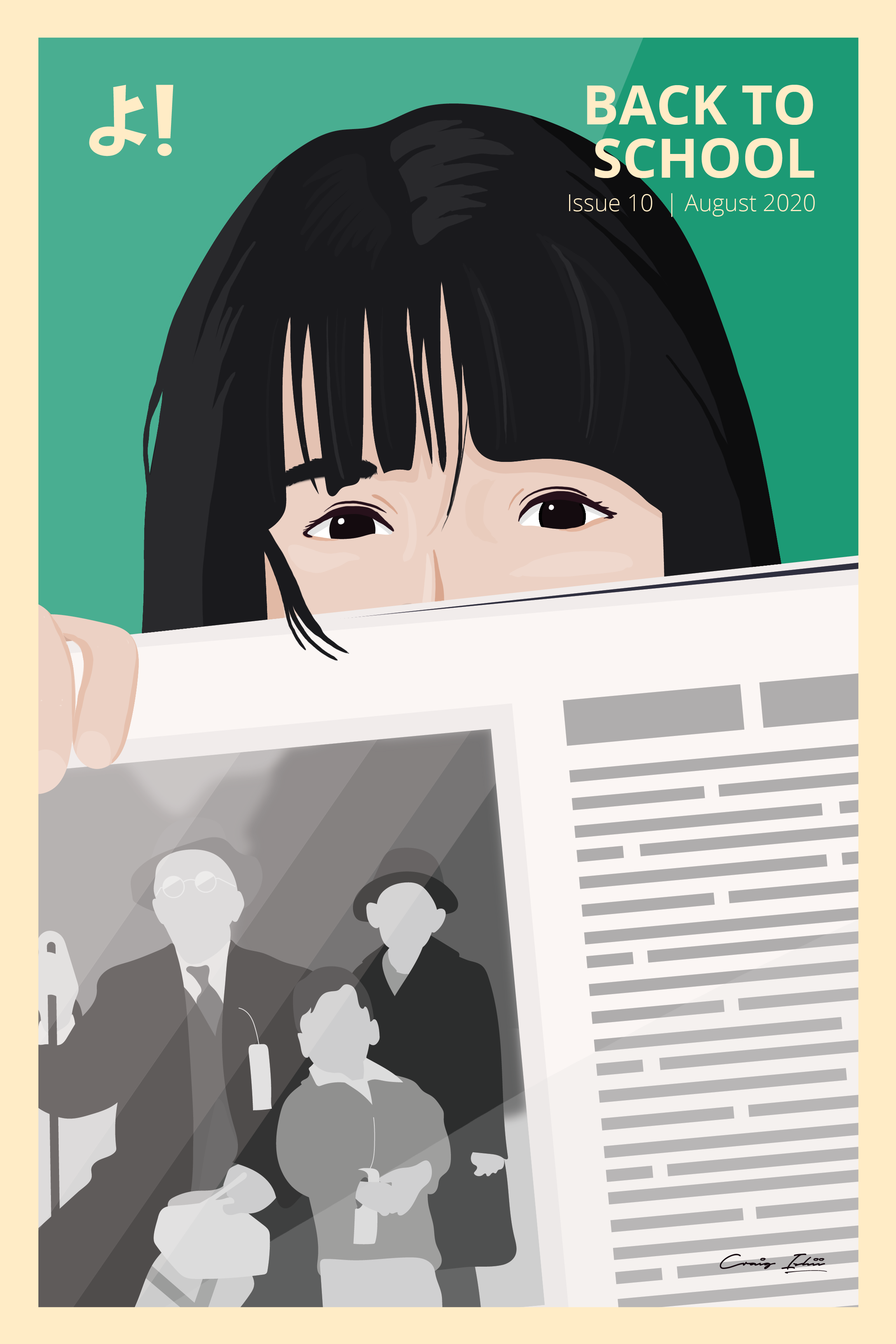 The CSU Board of Trustees approved a one-class ethnic studies graduation requirement, citing the need for individual schools to plan out coursework to meet the requirement. Is that something marginalized communities asked for? Is that action enough?

Enjoying school can be hard when you feel like you don't belong. There are many factors that impact how much an individual enjoys school, but one that looms large is the demographics of the school.

Automated employment is looming, human education is in danger. This infographic explores how we can develop critical "human" competencies for the future success of our kids.

Living At Home (Together, Again)

For many students and young adults, moving back home is the new norm. Some might be quick to say that students get the short end of the stick, but who's to say it's a walk in the park for parents? Read some tips for adjusting to living under one roof again.

Learn from these incredible young adults and adopt a new hobby or skill set outside of the traditional school books!

What They Don't Teach You in School About Home Buying

Here is a list of the five most common statements I hear about home buying that are simply not true.

NSU meetings are going to be a bit different this year. We're sharing our Zoom tips and ideas to make this year a success for you and your cabinet.

Back to Online School with Ms. Katsuda

This year going back to school might look different for folks attending online. Marisa Katsuda, an eighth grade teacher, shares some tips to make this experience a bit easier.

Employment, socializing, and life itself is evolving at an exponential rate... education is not. What do our kids need to truly be prepared for this rapidly changing reality?